Pick a Card, Any Card: Exporting mechanics from Apples to Apples and Cards Against Humanity. 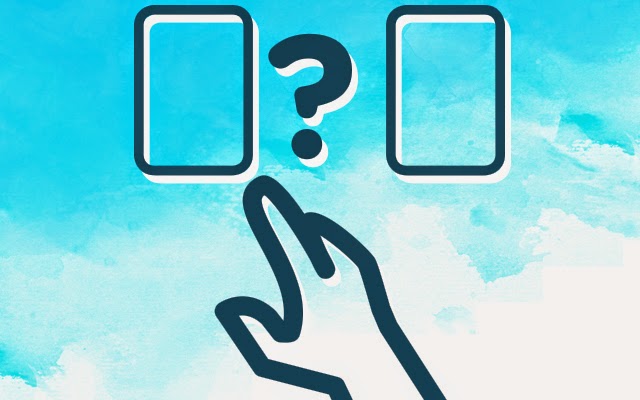 Shut Up Sit Down has a scathing review of Cards Against Humanity that got me thinking about the core mechanics of the game. Setting aside my own feelings on CAH itself, I wonder why the "judge picks from player-submitted selections" conceit hasn't really spread out beyond a narrow category of Mad Libs-style party game originated by Apples to Apples.

There may be a stigma based on its association with other games, similar to how roll-and-move is unfairly maligned only because of a handful of well-known poor implementations. I'm a firm believer in mechanics not having an inherent positive or negative value. They're simply parts of a system that as a whole can be well or poorly constructed. For example, Spiel des Jahres winner Camel Up is essentially a roll-and-move game, redesigned and reimplemented to be an exciting gambling game.

I honestly don't have an answer here, but here are a few ways the judge mechanic could be used in other games:

Role-Playin
Each player has their own character, like a typical RPG. On your turn, you're offered a number of story-paths to take, not knowing who offered which option to you. This is basically like a choose-your-own adventure setup, but instead of a computer, your branching paths are decided collectively by the whole group. When you choose a path, whoever offered that path to you gets some reward as well, perhaps some resource to help overcome certain challenges on their own turn.

Euro/Trading
A long time ago, I proposed this mechanic as a tableau-builder, but then Andy Lenox told me about Mundus Novus, in which Bruno Cathala and Serge Lagat really sealed the concept into a nice package: "during the Trade phase, the players trade some of their cards. One of the players, the Trade Master, determines how many resource cards (2, 3 or 4) each player must offer for trade. The player that offers the resources with the highest value becomes the new Trade Master. He chooses one of the resources offered by one of the other players, and adds it to his hand, or exchanges it with a card from the market (three face-up cards that are available for such exchanges). Then, the player that he has taken a card from gets to take a card, and so on, until all the cards have been taken."

I don't know if any of these are great ideas, but there is potential. Where else could you take this mechanic?
game design lab