Trying Some Racing Game Key Terms. Are they clear? 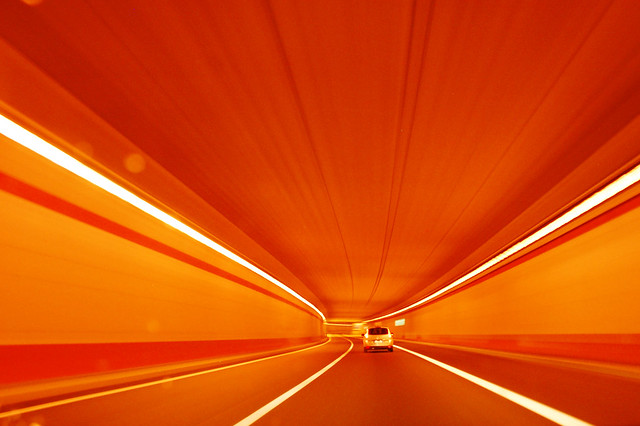 After playing Wolfgang Kramer's Top Race the other day, I'm thinking about racing games again. In Top Race, each card moves several colored cars through the track as far forward as possible. Because you're betting on the race results as well as controlling your own car, you're still invested in the outcome even if your car is trailing behind. Controlling opponent's cars is very valuable and fun way to stay engaged throughout the game, which is a common problem in racing games.

I got to thinking about how to capture that same versatility and engagement with a card-driven racing game without the betting element. One way I thought about was using conditional positions instead of specific colors. For example, say I establish these key terms.


The cards would list a series of actions that must be resolved in that order. Each action moves the indicated car forward a number of spaces on the track. For example:

Each action is resolved in order, so you could use a card in some fun power moves.