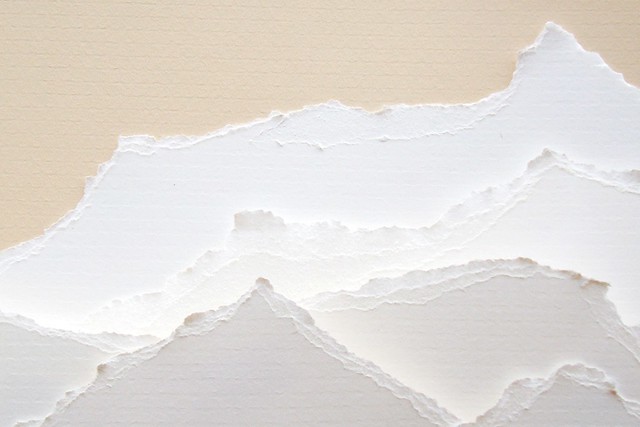 I like playing around with unusual deck distributions and seeing what potentially thematic confluences emerge. You've seen me do this with my wabi-sabi method and my crystal mandala method. Here's a card deck inspired by James Earnest's triangular deck, in which each card has one number, which represents how common that card is in the deck. So one 1, two 2s, three 3s, and so on.

I tried making a card deck in which each suit was its own triangle, ranging from 1-4. One suit would be a traditional triangle, while each other suit would have 2, 3, or 4, as the most common number, shifting all subsequent numbers in the sequence up one position in rarity. To further distinguish cards within a suit, I gave each a unique letter rank A-J. Also, regardless of what the actual number was, I labeled each category of rarity by a precious metal, from copper to platinum.

Some interesting things happened as a result, which are easier to see when the spreadsheet is reorganized.

Organizing by number, you can see that each number appears exactly ten times, with the suits being the triangle in their case. And again, it seems that each letter rank only appears once for each number.

Organizing by letter rank, we get another interesting result. The rarity groups are organized by alphabetical order! All the coppers are ABCD, silvers are EFG, golds are HI, and platinum is J.

Also, if you add up all the ranks in copper, you get 40. All the silver ranks are 30. All the gold ranks are 20. All the platinum ranks are 10. Iiiinteresting.

This doesn't have a theme to it necessarily. I used the suit names based on Monsoon Market, but you could as easily make them Hearts, Spades, etc. Maybe because it's multiple triangles, you can call it a "mountain" deck? Make each suit a famous mountain range, with each numeral representing an individual mountain? I dunno! What do you think you could use this deck for?
card game game design