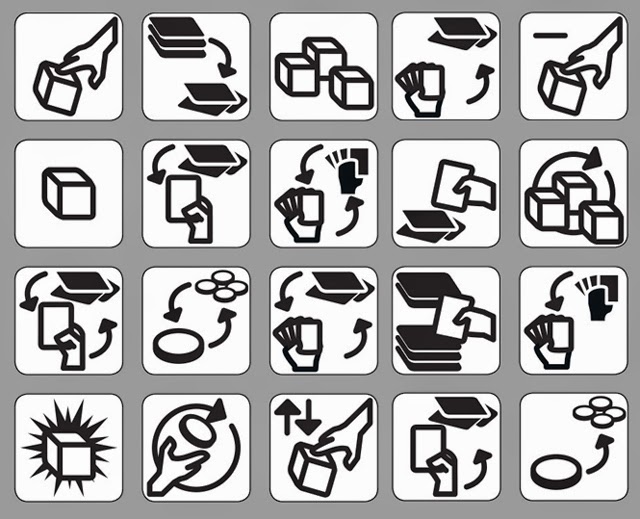 I'm still making new game icons on Patreon! I uploaded a new batch a couple weeks ago based on patrons' suggestions. If you have any recommendations, feel free to join the project! Oh! I also added a premium tier that gives you access to my grab bag of Photoshop Actions, textures, layered files, and more stuff I use on a daily basis. There's some really good stuff here!

To clarify the intent of this project, I'm really focusing on icons for in-game actions, reflecting actual real-world verbs. If your game has swords, space cannons, hit points, and that sort of thing, I'd recommend hitting up the Noun Project or Game-Icons. They both have plenty of thematic icons that cover those bases.

But if you need icons stuff that happens at the table – flipping a coin, stepping a die up or down, or drawing a card from an opponent's hand – then this project is for you! 100% vector icons for real world game actions.
patreon