I playtested the heck out of Solar Senate (formerly Alien Embassy, formerly Spheres of Influence) formerly at last night's Game Designers of Carolina meeting at Gamer's Armory. Still not sure if that theme is working for me, but at least we got some hard mechanics 97% operational. For some background, check out this tag. Here were the changes that I think I'll keep in the final form of the game. 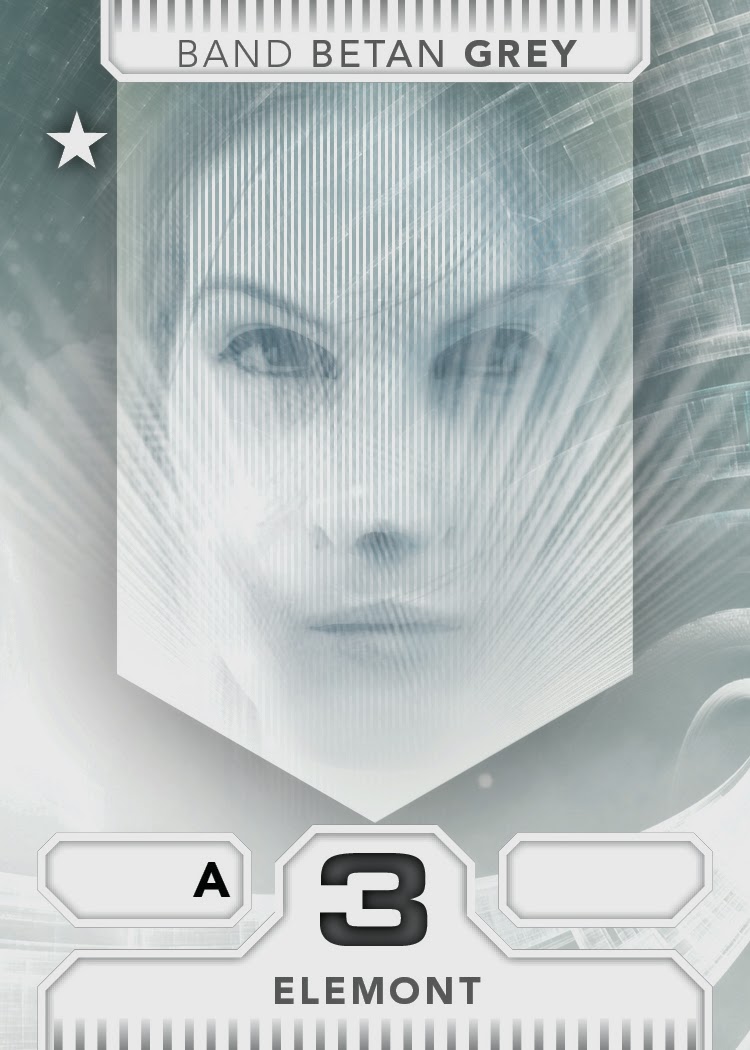 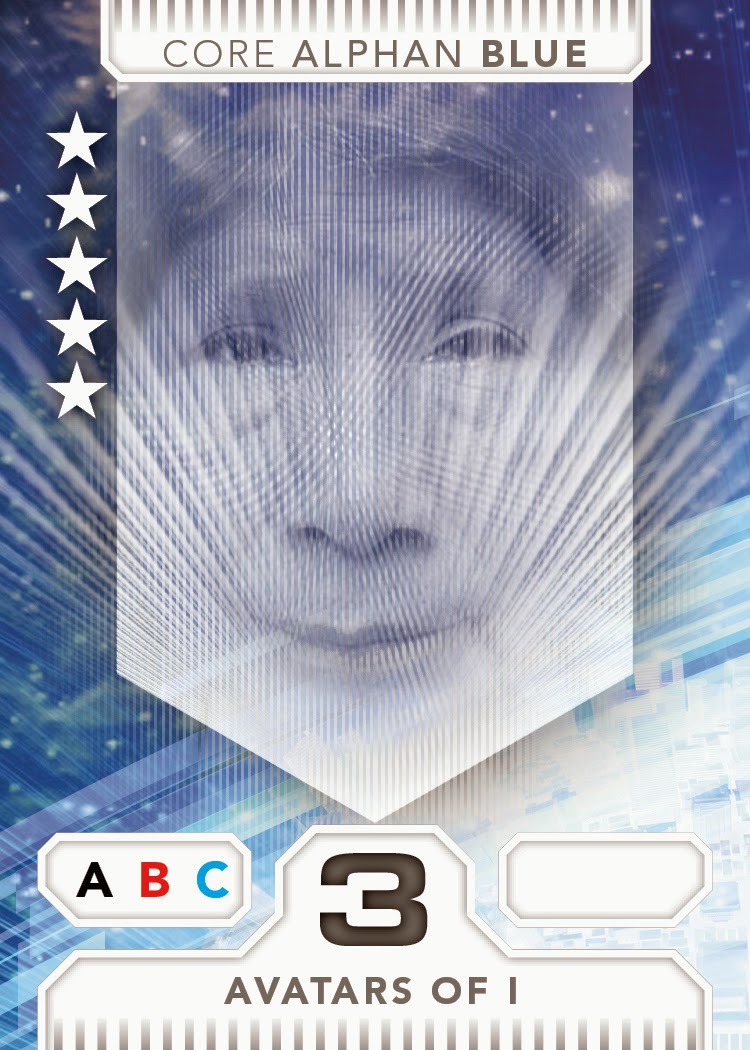 That's the setup. Now here are the gameplay notes. Most of this will be familiar to anyone following this game's development. New stuff is in red. 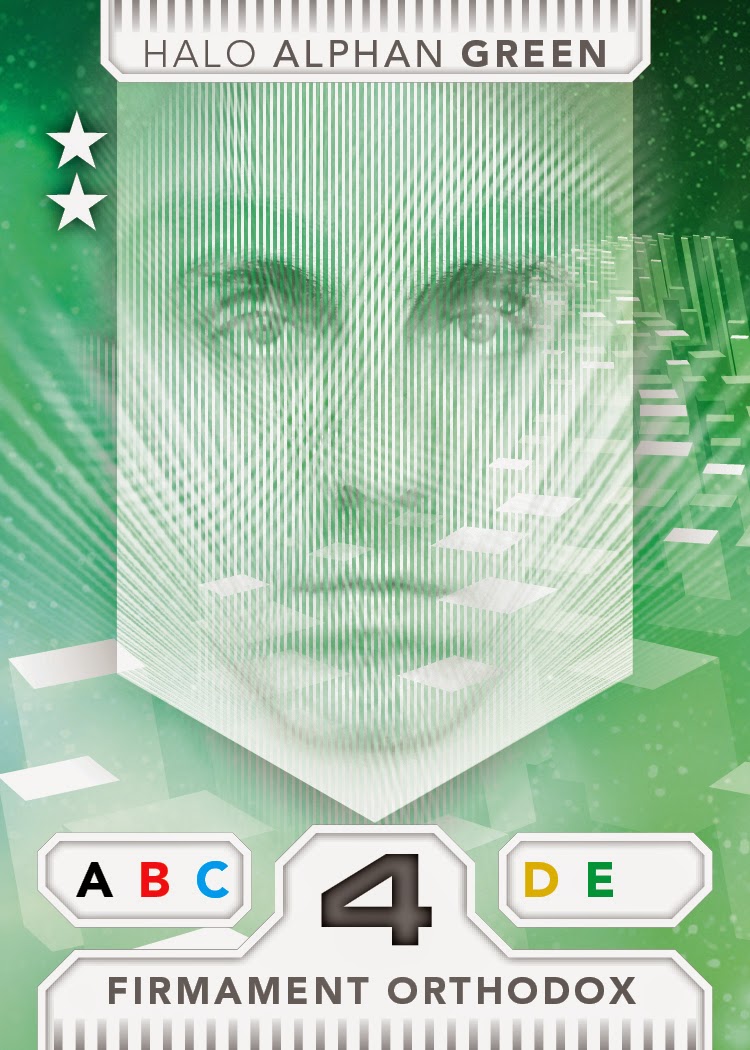 Much of the playtesting was focused on identifying and mitigating the first-player advantage. Anyone who has played Othello/Reversi knows how frustrating it is to be so hampered at every turn by your opponent's immediate aggressive response. I need to test this out a bit more and see if I can squeeze in the thematic Bills I'd proposed a while back. That might be the little thematic nudge that actually makes the game more than just a Reversi variant.
spheres of influence