Sudoku as a City Building Game 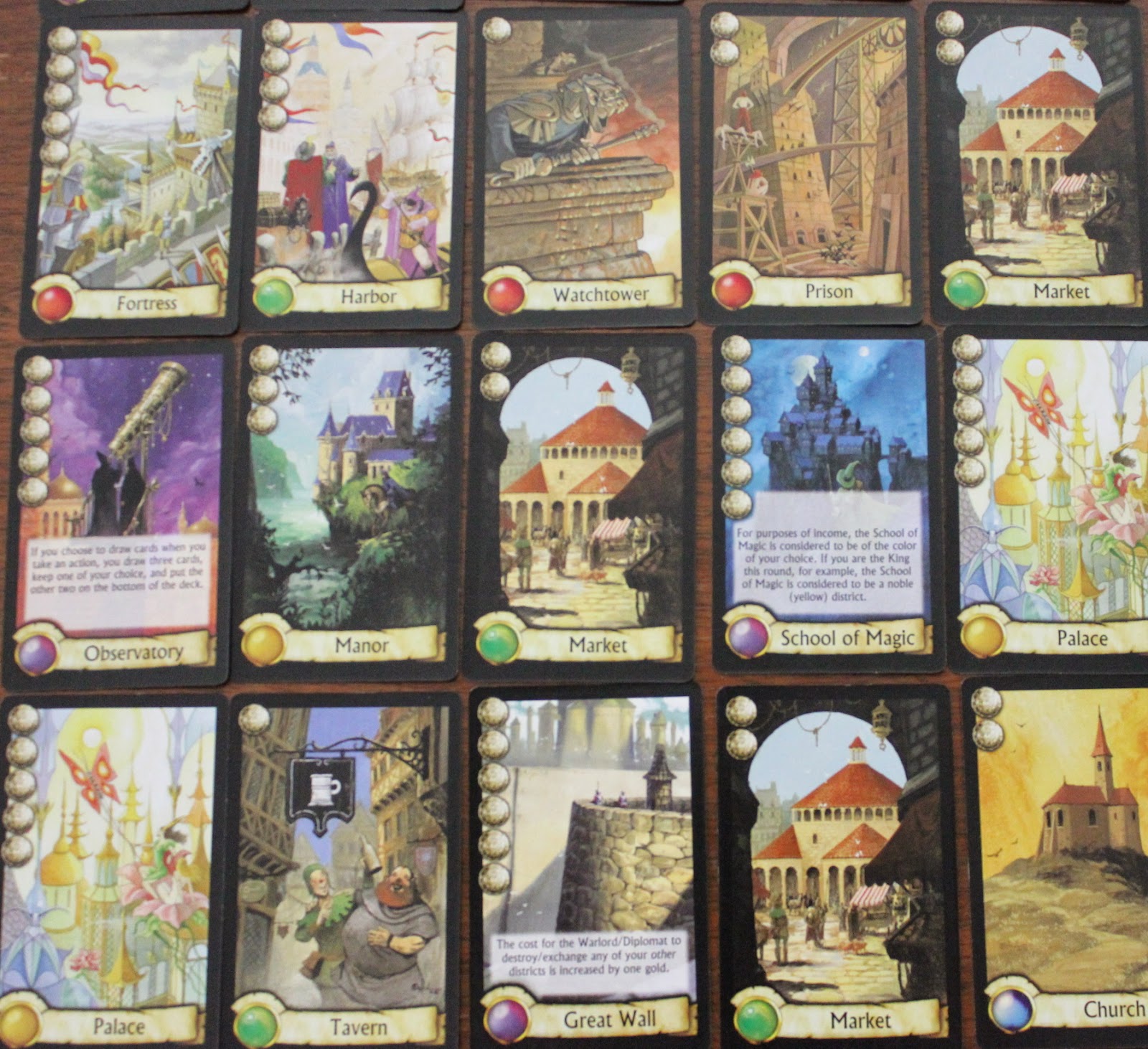 Since playing Qwirkle, Iota, and lots of trick-taking games, I've been interested with the idea of denial-by-set. In other words, "you can only play X, Y, or Z onto this space based on what has already been played." In most games, the rule is that you can't play duplicates. For example in Guildhall, you build columns of cards with identical titles, but they must all be different colors.

Sudoku uses this rule as a way to make puzzles for you to solve. So I thought about Sudoku puzzles as a mechanism for city-building. Here's the quick outline:

That's the loose outline anyway. I imagine you could further complicate matters by granting synergistic effects to surrounding tiles or tiles in the same row/column. It can get kind of nutty.
lab