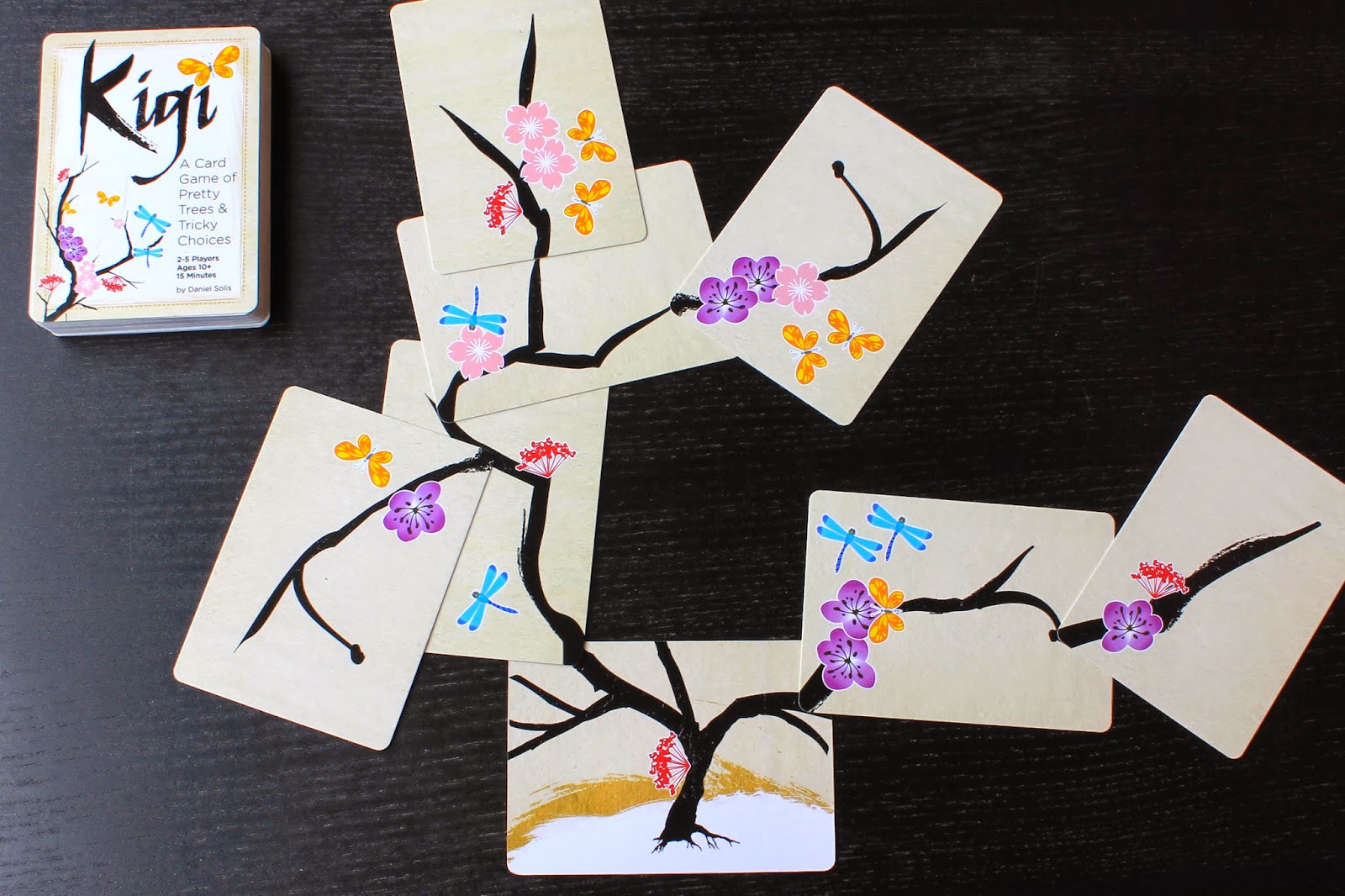 We're approaching the end of my year-long challenge to polish and release a new game each month via DriveThruCards. As a part of that process, I'm releasing sales reports for each month so you have some perspective on your own POD sales performance. First up, here are some charts! 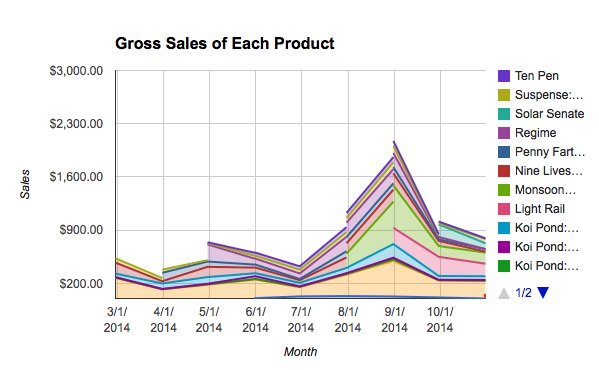 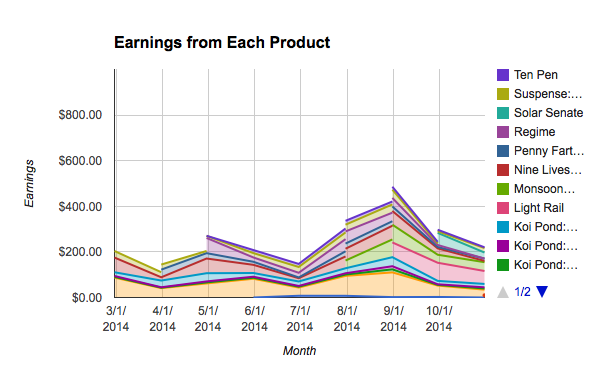 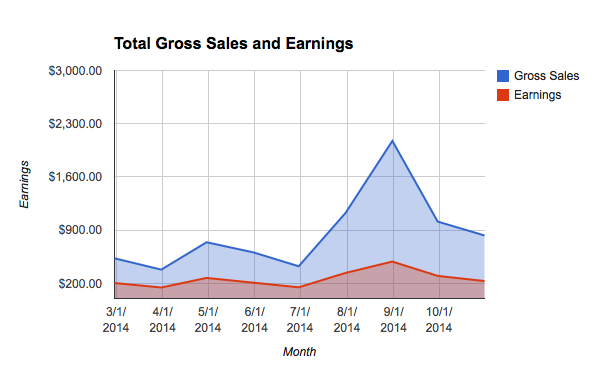 And here are the numbers!

Clearly August and September were the huge spikes in sales, converging around Gen Con sales. Since then, we've settled into a plateau of around 100 products sold each month for the past two months. I'm pleased that despite lower sales this month than last, the earnings have been roughly equal. This is likely because my lower-margin items dropped in sales, but were compensated by some higher-margin products like Koi Pond and Monsoon Market.

This month also marks the first unfortunate milestone of any business. This month is the first in which an existing product sold 0 units.

The novelty value of Bird Bucks kept it aloft for a long time, but that wasn't going to last without further support on my part. Sadly that's hard to come by with my current freelance schedule and ongoing development cycle.

Regime has the largest card deck of any of my games, but has relatively light gameplay. The high card count means that it's priced more like my heavier games, despite being roughly equal to Penny Farthing Catapult in terms of depth. That likely reduced sales.

In both cases, I don't have a video tutorial explaining how they work, so that would need to come first before I decide to remove either from the catalog. Besides, the beauty of POD is that there is no cost to warehouse inventory. I can keep these products up indefinitely for whoever stumbles across them months from now. There's no such thing as out-of-print!

The past two months have shown me that if I'm going to have a clear freelance docket next year, I may have to end my 2014 project a month early with Arf!, the puppy adoption game. I think that will sell very well for the holidays, given the cute puppy art and light gameplay suitable for the whole family.

This month sees the release of Kigi, the game of pretty trees and tricky choices. I hope the lovely art in that game, plus a low price point, plus being playable with up to 5 will make this a long-term stalwart product with appeal for international licensors.

I was really hoping to reach the finish line, but I gotta keep things in perspective. Next year is its own huge project, releasing my own micro expandable game line via POD with crowdfunding support. 11 new products in 2014, plus four products from 2013 is nothing to sneeze at. The remainder of the year looks quite bright. :)
sales report