Retheming For the Fleet [In the Lab] 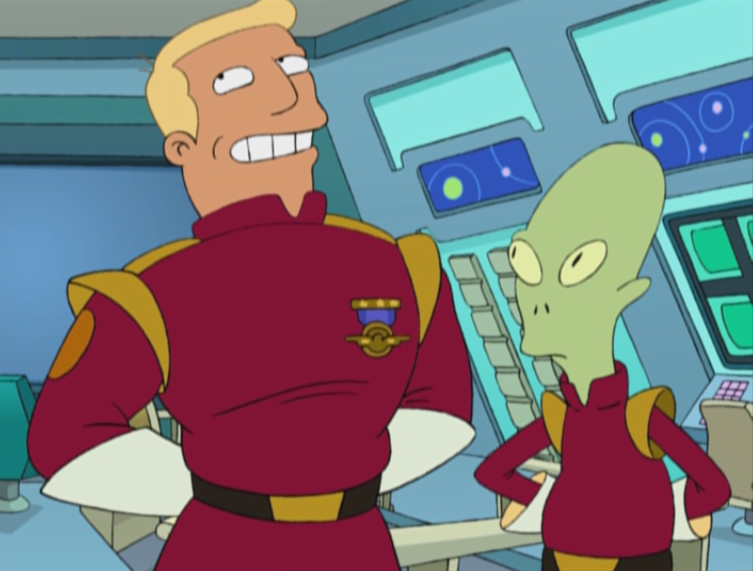 As BGG noted, one For the Fleet's biggest similarities to BSG is the premise. So we need a new theme. I don't want to move away from scifi, though. Folks were really creative with those ships!

So here's a quick stab at a new pitch and new theme.

Theme: You're captains of a ragtag rebel fleet – a mish-mash of antique military ships, smuggling freighters and retrofitted pleasure yachts. You're on a supply run for the rebellion, pursued by imperial forces. The rebel fleet can warp ten times before being caught, so make the most of it!

Altered Terms: The Jump Deck is renamed the Warp Deck, to distinguish from BSG a bit. Instead of harvesting asteroid belts and uninhabited planets, you raiding the empire's ships, colonies and outposts.

Art: I see the art being a bit cartoony, like Futurama meets Team Fortress 2. Exaggerated features, puffed up chests, cunning winks, and evil goatees.
for the fleet lab