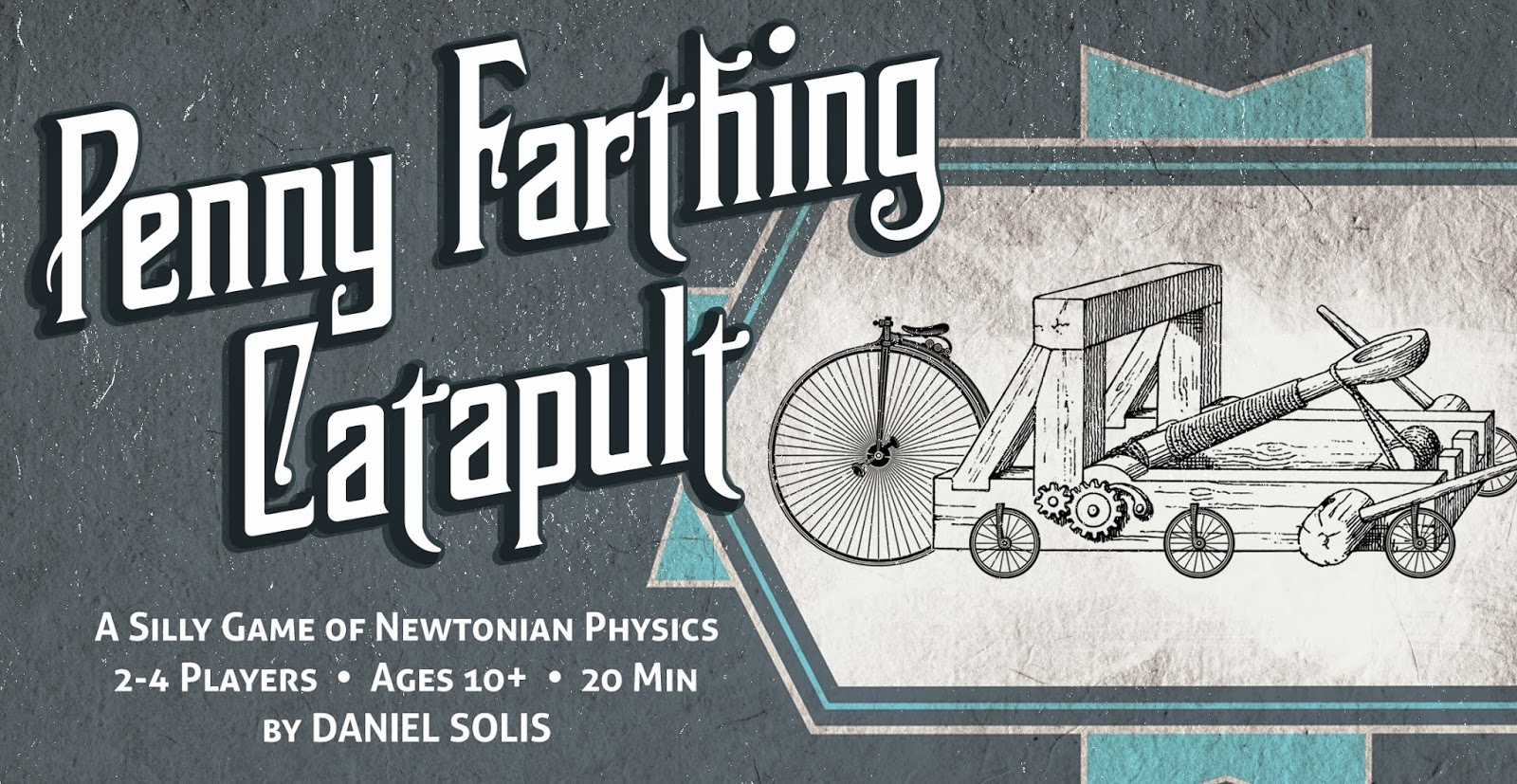 It's time for February's sales report! February is a short month and I'm still about two weeks slower on my release schedule than I would like, which lead to some slightly weaker sales numbers than January. But Penny Farthing Catapult sold very well in its first month, month doubling the sales for last month's release.

Well, that's more red than I'd like to see, but I've got a good feeling that REGIME's release will make a big splash. Folks on Twitter are excited about the art, the gameplay, and the theme. That's a good sign. I just need to work on making each month's release earlier in the month, so I can record an accurate full month span of sales. Look for REGIME sometime before March 14!
sales report