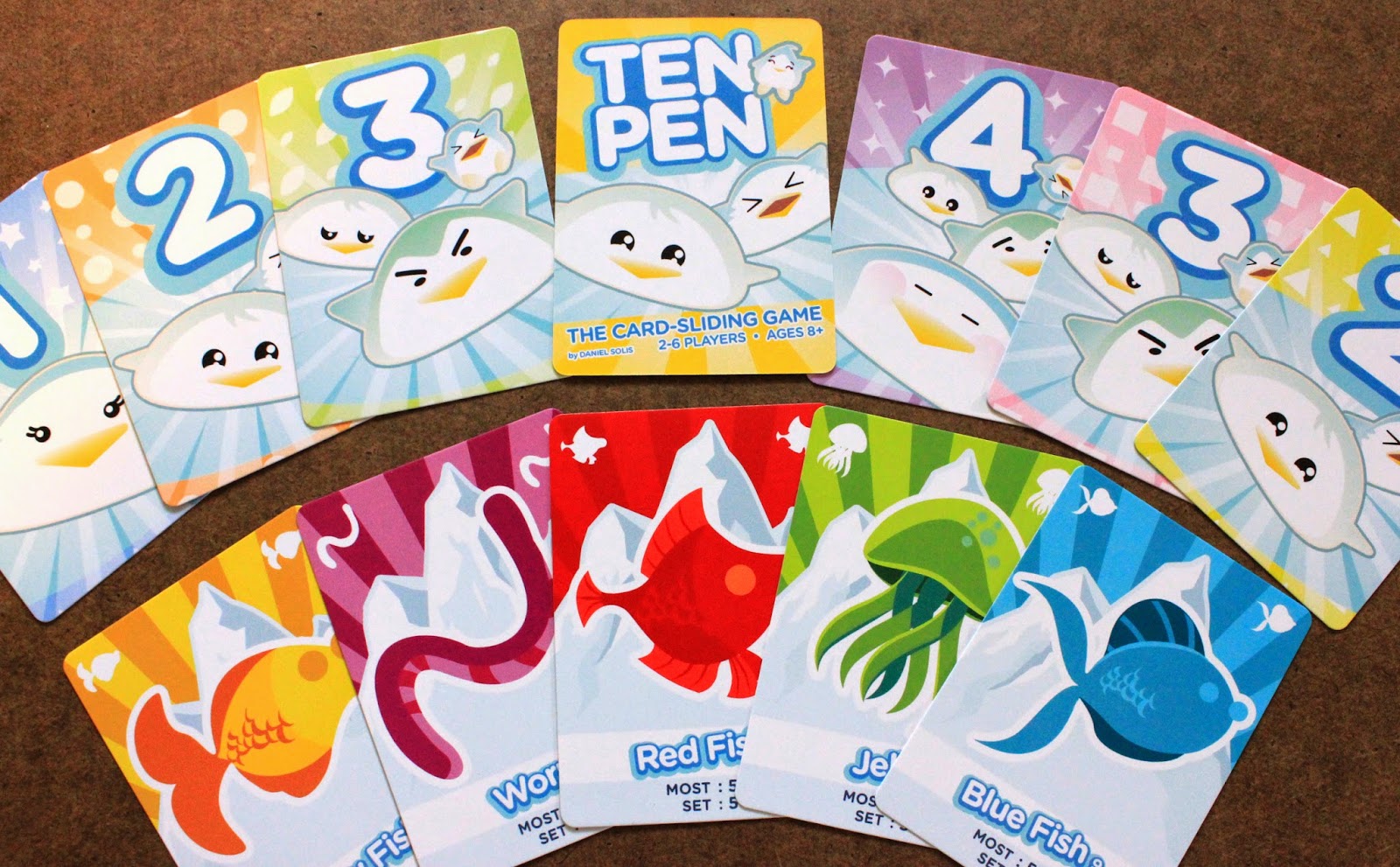 Wow, what a whirlwind of a month April was! I released my first dexterity game Ten Pen, a second batch of icons to my Patreon backers, scheduled a handful of Google Helpouts, and hustled hustled hustled. This is the business model I had set forth for myself this year, so it's all going according to plan. I just didn't know how sleepy I'd be by now!

So let's look at the sales numbers for my card games on DriveThruCards this month.

April seems to be holding steady to March's numbers, with some slight dips in overall sales despite a broader selection of products. I believe huge spike in sales for Four Winds came from within DriveThruCards, to use as promotional handouts at upcoming conventions.

I think I've been a bit too distracted lately with all my other ongoing projects to do the kind of marketing work that needs to be done with a new product. That shows in Ten Pen's numbers, for sure. I was hoping giving a new product a full month of shelf time would raise its numbers just by sheer virtue of time, but it really needs a strong marketing push too.

Well, this is all meant to be a long-tail strategy. As long as all of my products are selling at all each and every month, that's good solid progress.
sales report