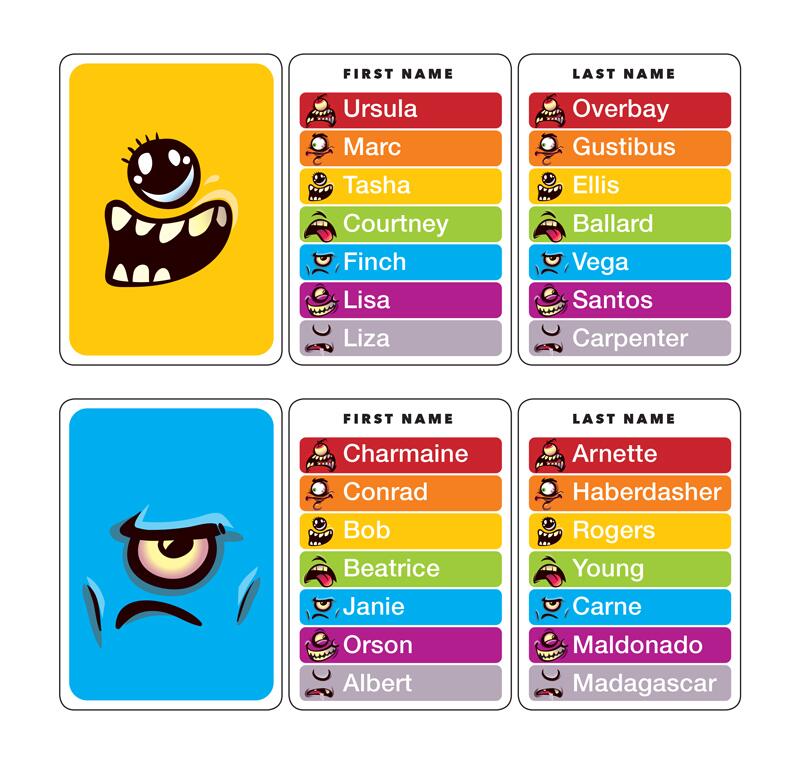 Playing a handful of dexterity games in the past few months has really given me some inspiration for how to apply these mechanisms to a game that doesn't require such able-bodied play.

My first thought is the Memory genre, which doesn't get much of a spotlight outside of some kids' games. It seemed to me that the tension of a rising Jenga tower could be translated to remembering a long sequence of randomized data.

Tonight I'm testing a little party game called Good with Faces, which aims to do to the memory mechanism what Wits and Wagers did for trivia. Namely, you don't have to be good at the actual mechanism, but recognize which players are good and bet for or against them. Below is one of the variants I'll be trying out.


For advanced variants or future rounds, there are first names and last names to remember in the sequence as well. In the examples above, those would be Tasha Ellis and Janie Carne. I'll try it with just faces first and see how it goes.
Good with Faces