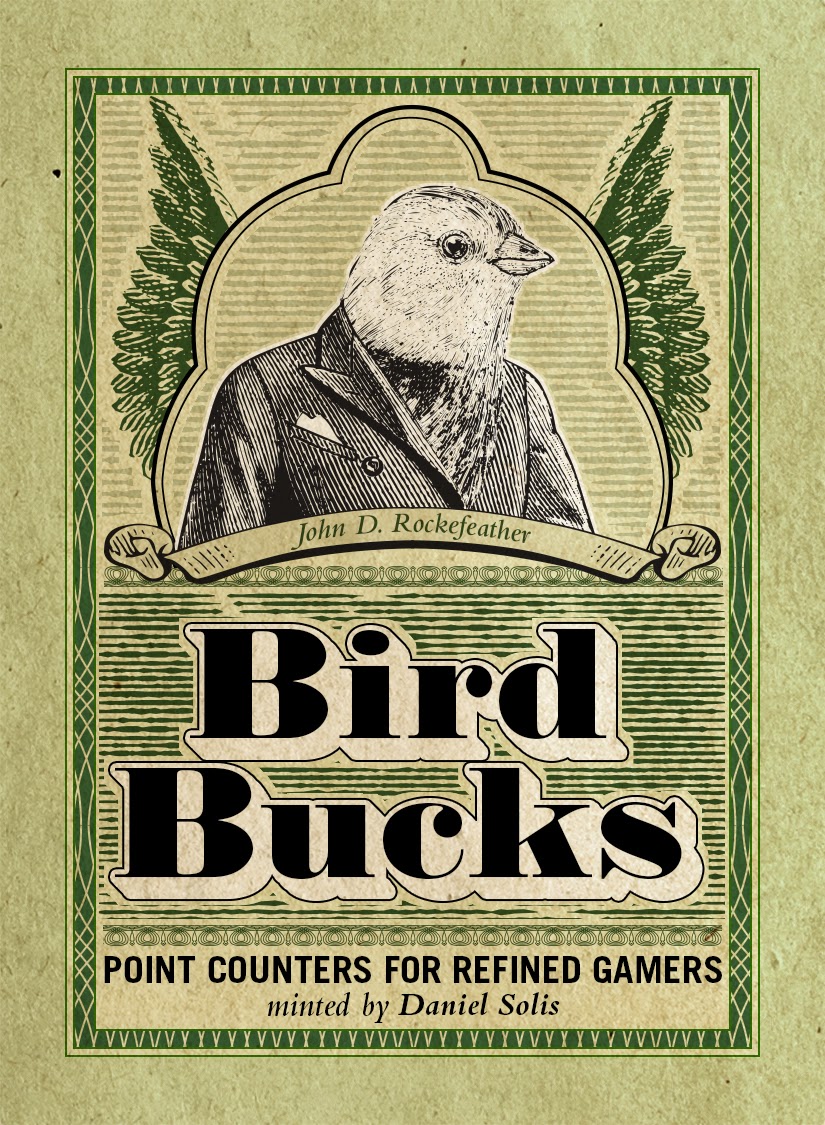 Looks the lack of new strategy game product continued the gradual downward slope from April into May. Dexterity game Ten Pen and game accessory Bird Bucks aren't grabbing attention like I hoped. So, I've been focused on the light strategy game products for which Smart Play Games became known early on.

Those take time to develop properly. Time is in short supply these days. I've been triple-booked on freelance projects the past two months and that shows little sign of changing in the near future. That leaves little time for marketing and buzz-building. But that said, Monsoon Market is still in development.

Development/Sanity Schedule
Mondays are my most productive days for Smart Play Games business, since that is my regular board game night at the local game store. Every Monday night is devoted to playtesting my games, the rest of the day is spent designing and mocking up that night's prototype.

That leaves four days to actually do paying freelance work and the weekend to chillax. Part of the reason I resigned from my former career in the ad business is how little free time I had to just deflate. So I've insisted on keeping weekends devoted to home and family. Freelancer-me is happy with this. Boss-me is annoyed, but understanding.

Charts!
On the bright side, I've finally learned how to make charts from my spreadsheets so you can see month-to-month performance much more clearly over time.

(That big spike going off the chart was the internal purchase of a bunch of promo cards.)