Get Off The Rock [New T-Shirt | Creative Commons Download] 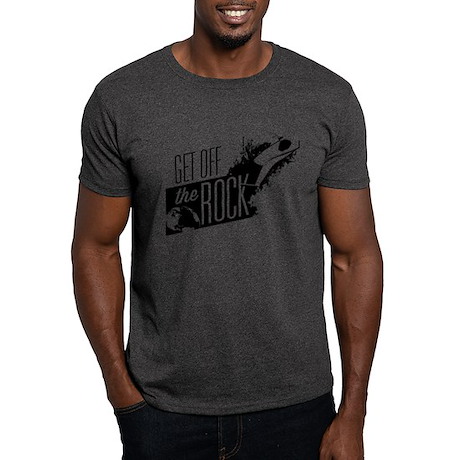 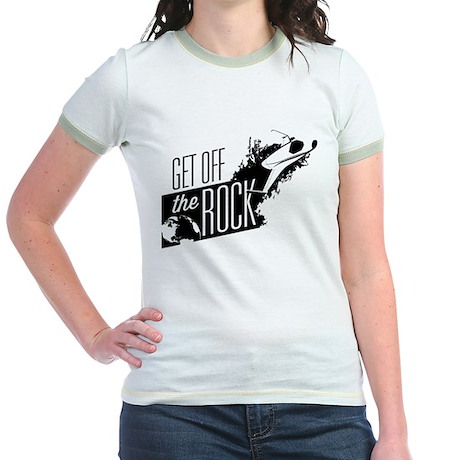 I'm a big supporter of science and technology, especially teaching both at a young age. There are plenty of good general reasons to pursue science, but I think the ultimate goal should be space colonization. To put it bluntly: Get off the rock.

Get as many humans off the planet as possible, as long as possible, as soon as possible. Take a look at this time-lapse video of the milky way. It breaks my heart how much closer those stars could be now.

Sadly, I'm not going to go to space any time soon, but here's my tiny attempt at promoting space travel – Four simple words to keep it on top of mind. Clearly, I'm not as tactful as Neil deGrasse Tyson or Carl Sagan. :P

UPDATE: Want to use this graphic in your own stuff? Good news! It's released to the Creative Commons. Download the vector EPS below...

» Get off the rock (CC-BY-NC)
creative commons shirt