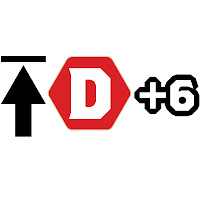 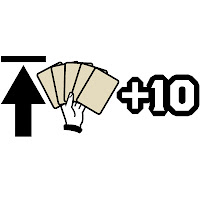 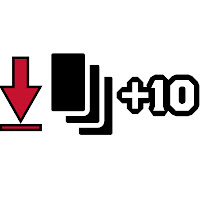 Made a few more updates to Belle of the Ball this morning. Apologies for the rapid iteration, but it's for a good cause! The offices of Pruvop in Durham, NC are graciously hosting a public playtest for Belle of the Ball on May 10. I'm also ordering prototypes from SuperiorPOD this week. Hopefully those will be available by Origins, so you can demo the game, too! Look for more details soon.

belle of the ball