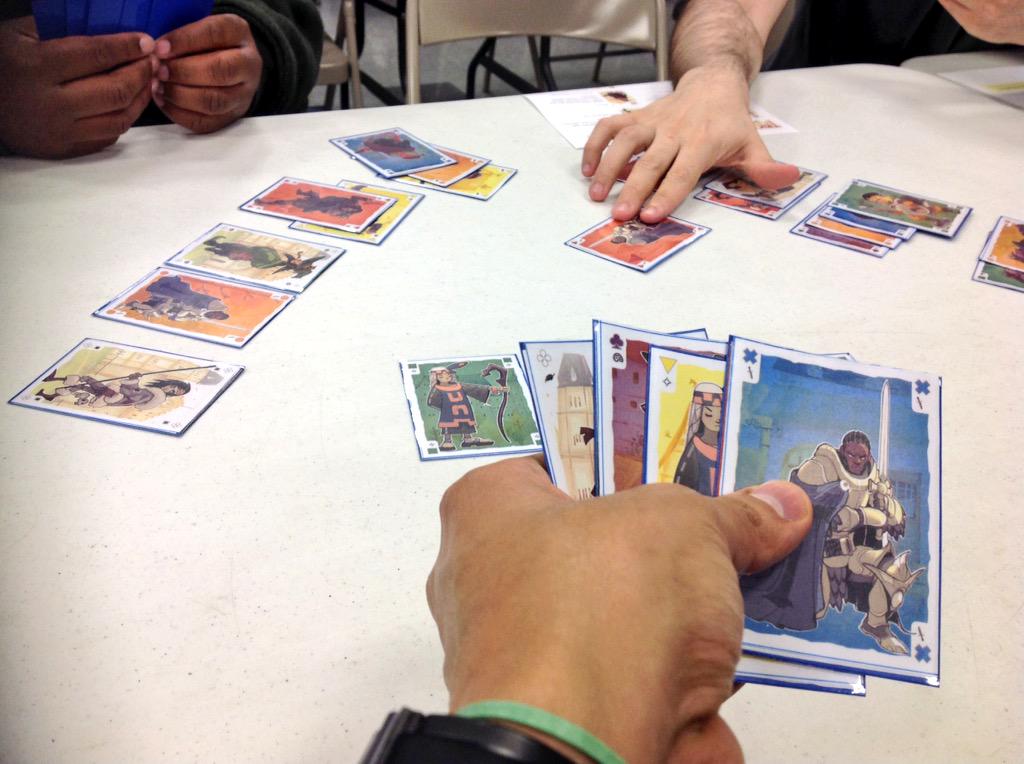 It was a fast, productive playtest period for Trickster: Fantasy the past few weeks. It was nice to get back into that rapidly iterative process again for a new game. What began as a paper-thin activity is now becoming a very easy-to-learn but surprisingly deep strategy card game that works for groups as big as seven players.

Biggest Challenge: Needing More Choices
As usual, I began playtesting this concept ASAP. That meant the bare minimum of a functioning system that I knew wouldn't completely break down. Essentially, I had a core loop and not much else. At that point, it was only the second-player who really made a critical push-your-luck decision. Everyone else was sort of on autopilot. To be a truly interesting game, I needed each player to make a decision on their turn.

Solution: Hero Powers
I always planned for the "Trickster" franchise to be a series of games with uniquely themed artwork, which naturally implied different characters in each deck. That got me thinking that when each of these characters comes into play, they should really do something that feels unique to them. It should feel different when you play a bard than a knight. So, powers.


I whipped up a quick set of effects that I thought would be appropriately thematic but also strategically interesting. Surprisingly, these required very few changes from the initial release. Only the Sorcerer's ability really needed some tweaks to prevent odd game-states.

So what's in store for the future of Trickster? I'm talking to a few friends about possibly licensing their IP for new themed decks, but for now I'm going to try to prove the franchise's potential with a series of genre decks. After that? Honestly, my pie-in-the-sky dream would be to license a bunch of different cool geek properties and release decks inspired by those characters.

Licensing IPs is expensive though, so I need to pace those ambitions. Gotta prove the game is a seller first! But who knows... 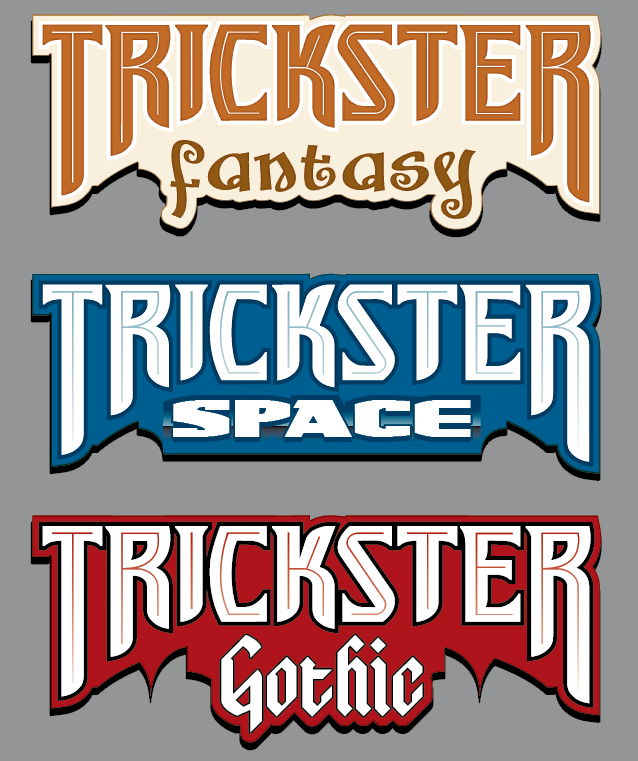 There's a lot of places this game can go!
trickster