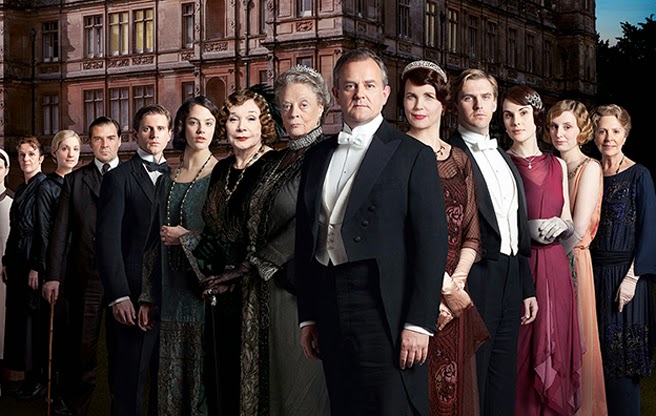 I've long felt that the persistence mechanics from Risk: Legacy would translate well to a card game and be a natural fit for the print-on-demand market. (Check out this old post from 2012 breaking down my early thoughts on what it takes to "legacy" an existing game.) I just couldn't figure out a good theme for the game.

Well, this morning I had a quick brainstorm over twitter with Quinn Murphy, and he really unlocked a juicy premise: The theme is a generational family drama, like Downton Abbey. The fallout from each game represents the shifting fortunes and relationships between each of the characters.

Let's assume you could add legacy mechanics to a trick-taking game. Each card has potential relationships with any other card in the deck, waiting to be filled in after several games. In time, you'd have a complex web of relationships between any two cards. For example:

Married to...
If ____ is also in play and either wins the trick, split it evenly between both players. (Discard any remainder.)

Secretly loves...
If ___ is also in play and you win a trick, give your winnings to that player.

Business partners with...
If you possess this card and ___ at the end of the round, earn (insert bonus points of some kind here).

Employed by...
If you possess ____ and play this card, choose a card already played during this trick and return it to the player's hand.

Best friends with...
If ____ is in play or possessed by another player, add it to your collected cards.

That's all just a very fast brainstorm. Any relationship mechanics come to mind for you?
card game lab