The Everywheres, a story game inspired by Jenny Everywhere 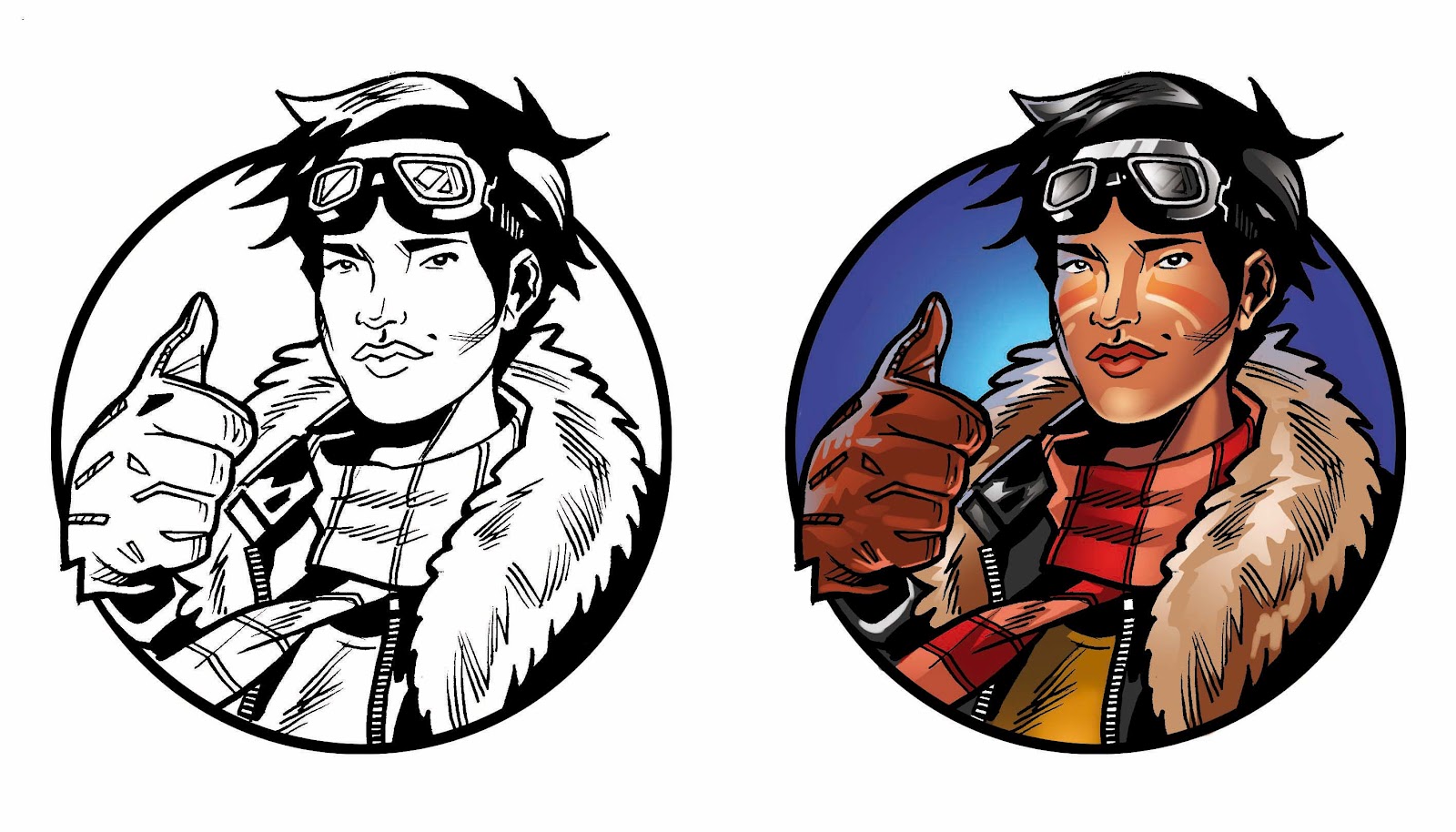 According to most stories, Jenny Everywhere exists in every reality, can shift between realities, and pull stuff from other realities as needed. Thus, Jenny has appeared in hundreds of comics, stories, and fan art.

BACKGROUND
Across the multiverse, there are four groups: The Everywheres, The Nowheres, The Anywheres, the Somewheres. Here's a basic outline:

THE SITUATION
The players are Everywheres, whose mission is to balance the multiverse. There is no central authority guiding the Everywheres. When Everywheres land in a verse, they just know something's not right.

Players collaboratively create this situation together when the game begins.


SYSTEM
The game would use the Split Decision rules. In this case, the two colors represent branching paths of the multiverse. Choosing a blue result benefits the Anywheres. It creates a new branch in the multiverse, eventually leading to instability and chaos. Choosing a red result benefits the Nowheres. It limits possibility, eventually leading to stagnation and stasis.

Anyhoo, that's the loose outline. It still needs a pacing mechanic. I might do something with it some day, though. For now, enjoy!