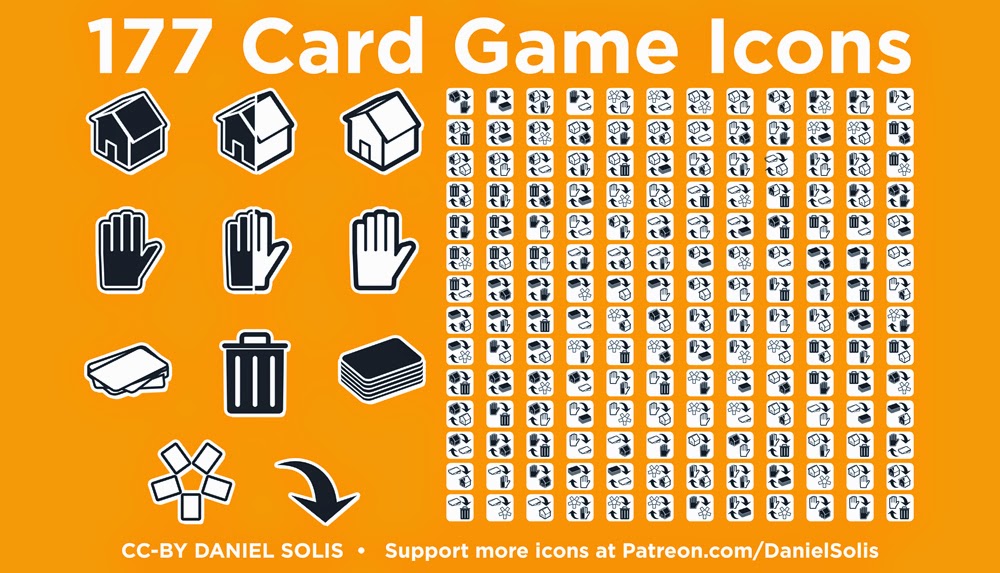 Time for another Patreon update!

Designing Trickster has been a nice opportunity to re-visit some of the older icons I designed when my Patreon campaign first began. I've learned a lot more about how these icons are being used in real projects and how they can be improved. So I redesigned some new icons for basic spaces in card games like the Deck, Discard Pile, Hand, Tableau, Trick, and Exile.

From there, I made icons for every combination of "Move from A to B" and "Swap between A and B." For example, if you needed to show that a card effect makes you discard twice, then you could do something like the following example: 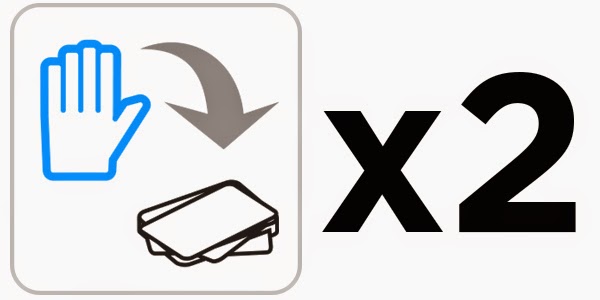 Or if you wanted to say "Remove two cards from any player's hand from the game," you could do the following example: 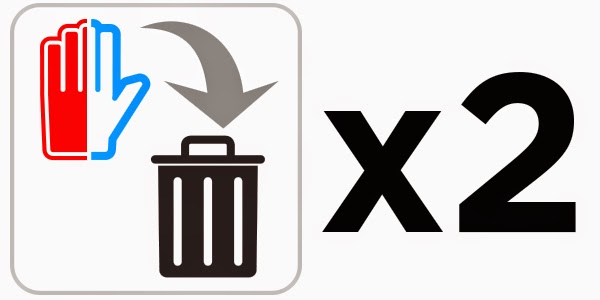 Pretty simple and elegant syntax you can use here, I think. Grab the zip file and a link to the whole icon archive at my Patreon.
patreon