This week, I got a very good reason to hurry up and get the Koi Pond cards finalized ASAP. So the past two days have been very busy, implementing playtest-requested updates that have built up over the past couple months' testing. The game should be available for sale later this month! 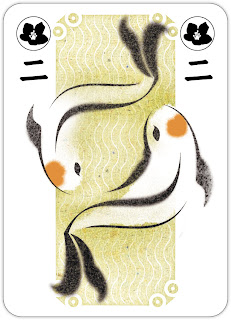 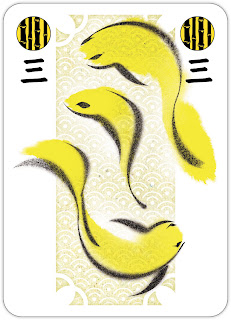 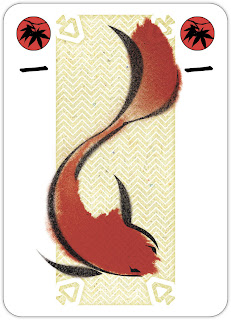 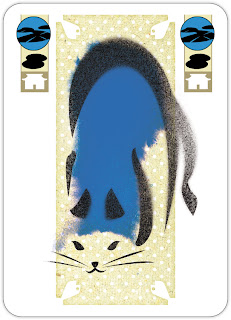 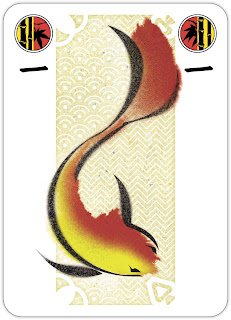 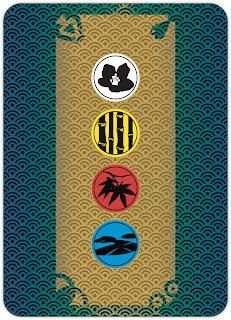 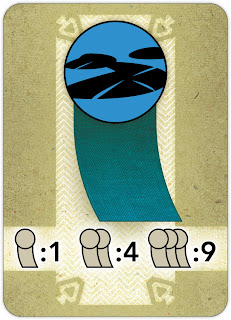 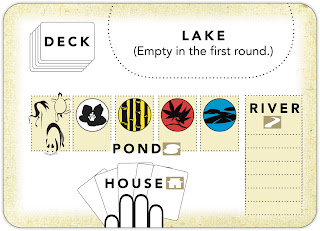 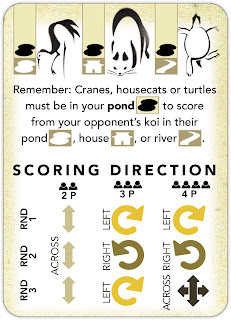 I hope you'll enjoy Koi Pond when it's finally available later this month! It's a lovely, meditative game with subtle interaction and eye-catching art. It's also a nice, low-conflict introduction to new Knizia-style scoring for your friends and family.
card game icons koi pond