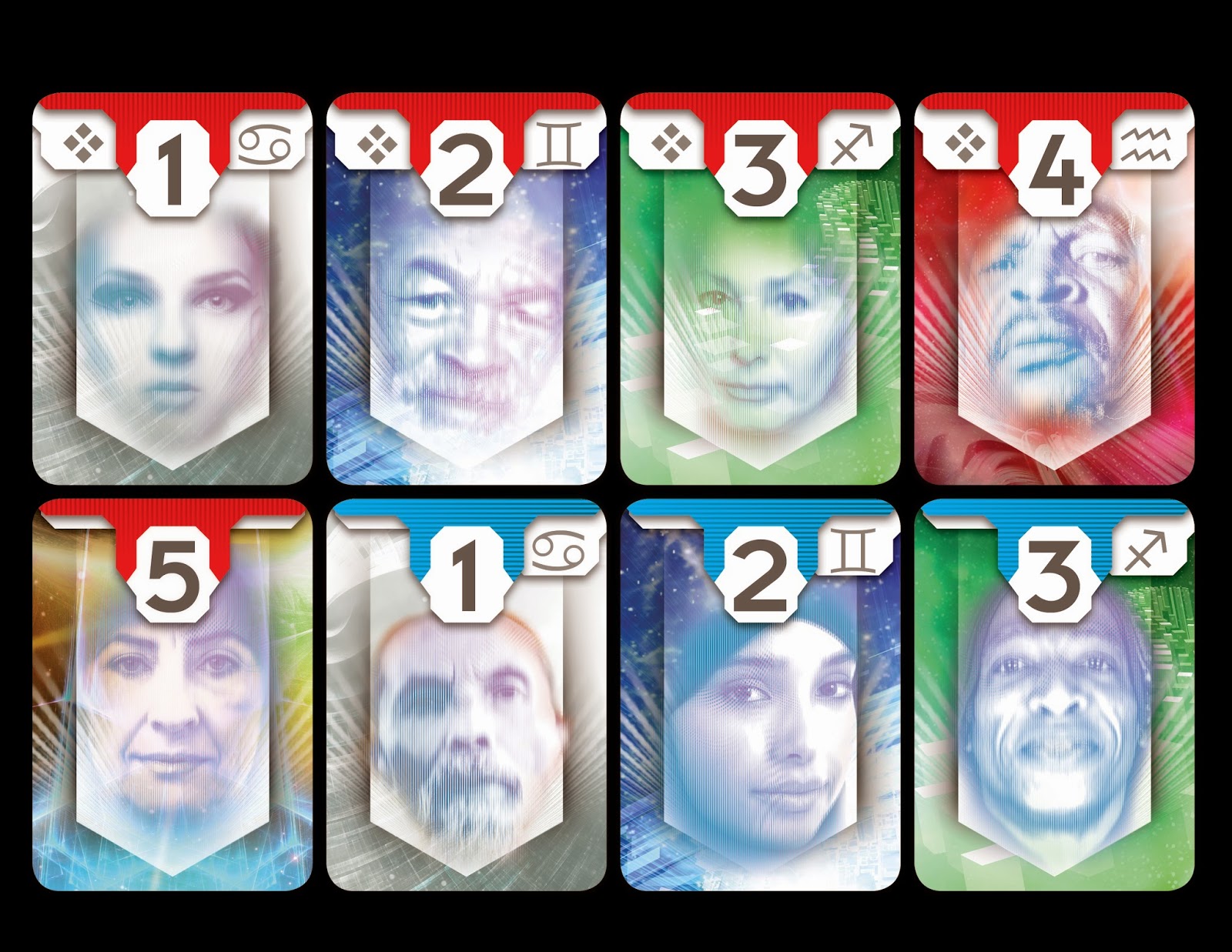 Wow, super busy during the tail end of convention season, but I'm still squeezing in playtest time for Solar Senate though! Here's an update: 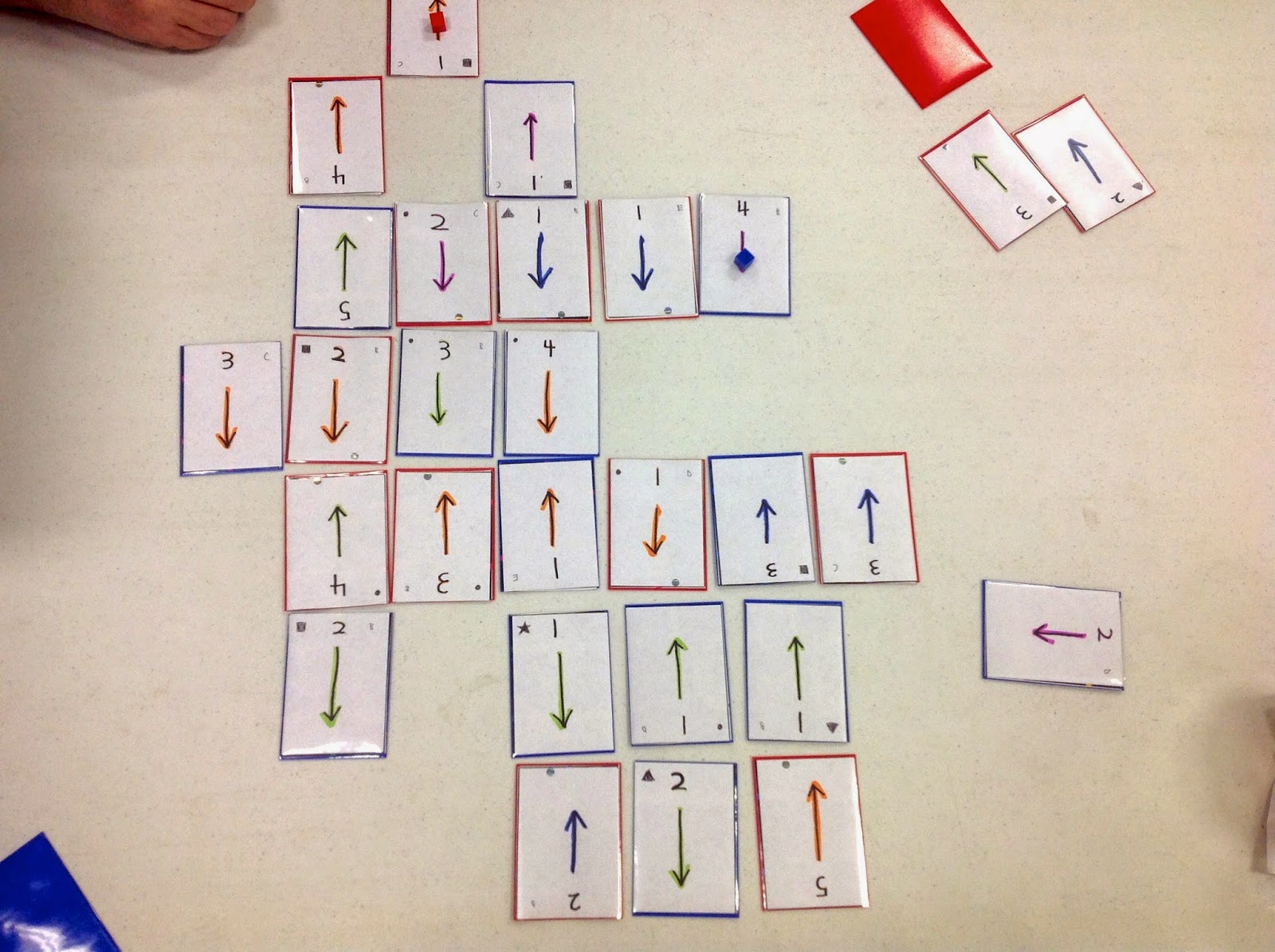 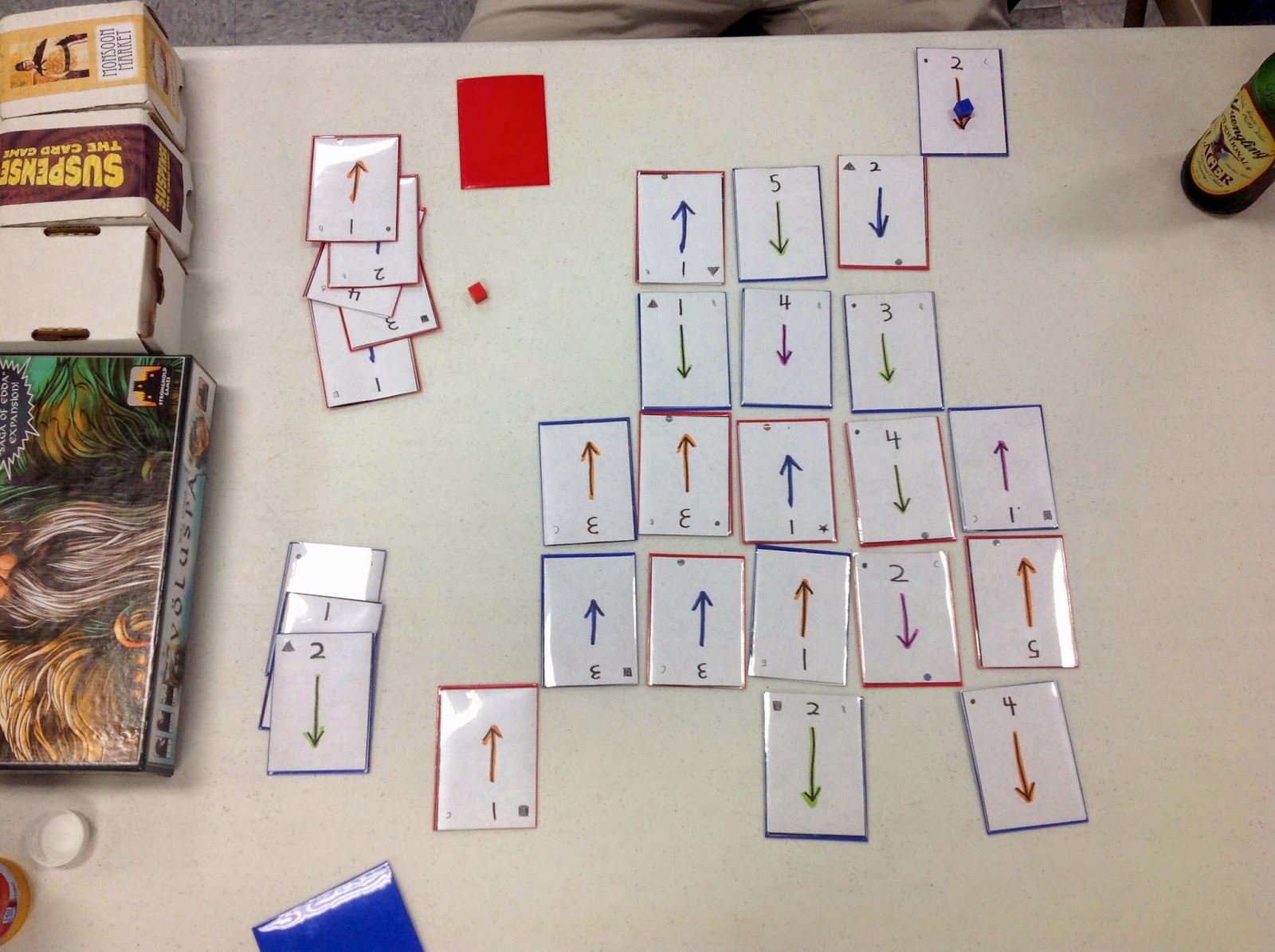 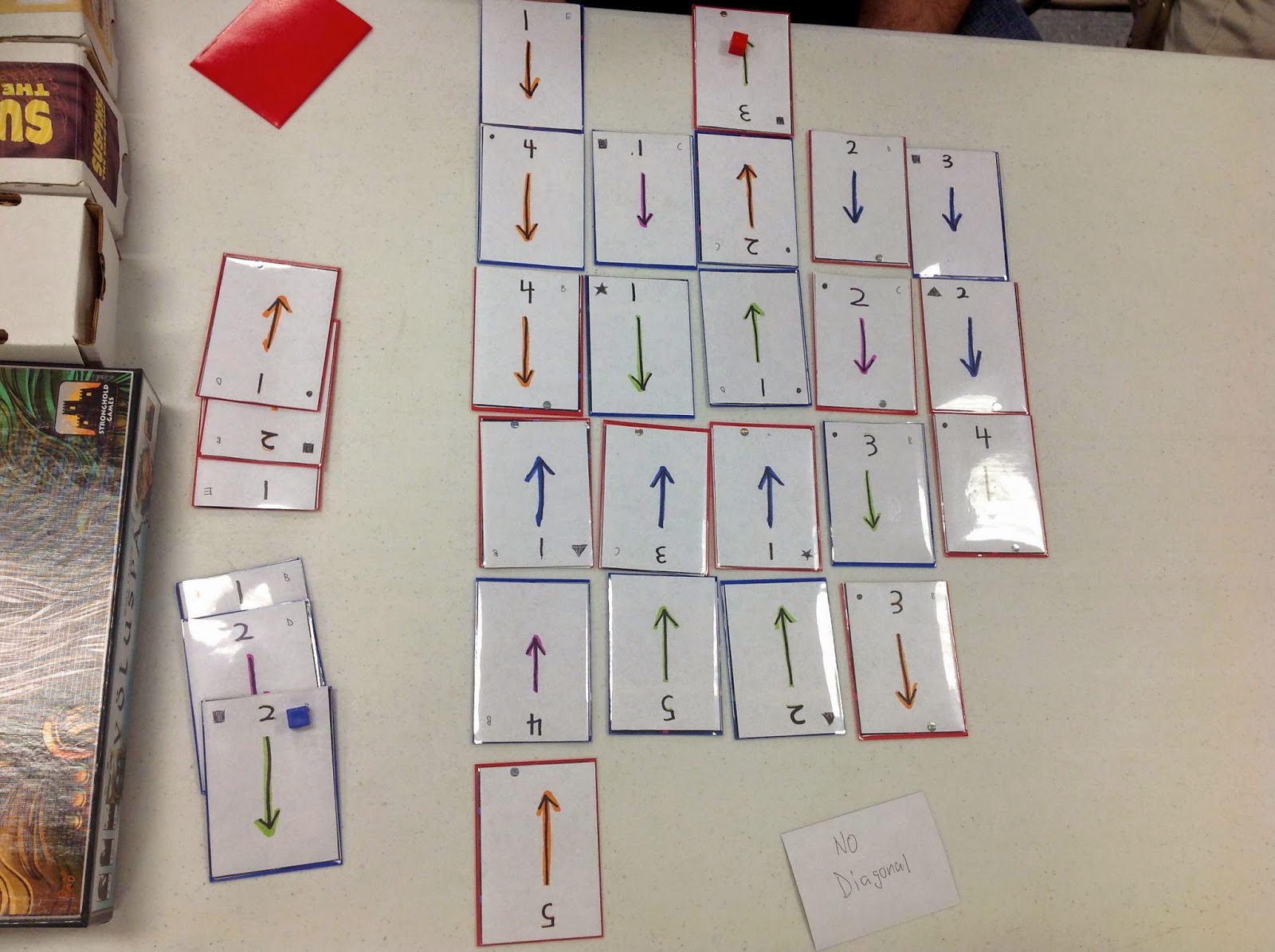 I haven't made any changes to the game since a few weeks ago. I've played this latest iteration several more times with different players over the last couple weeks to good response. But I still haven't tested any "advanced" variants. I just can't shake the feeling that my impulse to add endgame bonuses or special actions would make a rather elegant game needlessly complex.

Discussion drifted to the topic of "modular complexity," in which a game is perfectly functional even if you ignore one particular way of scoring points or remove one particular component. For example learning to play Carcassonne without the farm scoring or adding any of the expansions.

Exploring that idea a bit, I tested the game with a simpler orthogonal variation. You couldn't place or capture diagonally. That was actually easier to understand, but harder to play. It felt very much like playing classic Carcassonne. Way fewer long-term strategic options and fewer opportunities for turnarounds. Still worthwhile as an introductory "level 0" for new players who have trouble playing spatial games.

As for special powers and whatnot, I'm going to keep that in check until it's time for an expansion. What I will add as an optional add-on in the base game are "Bills" which you're trying to pass by arranging the board in a certain pattern. I'm going to lift a trick from Monsoon Market by giving each Bill varying levels of rewards based on accuracy to the given pattern.

Some senators will have symbols on them indicating a committee to which they belong. Each committee is named after an astrological sign, such as Aquarius Committee, Capricorn Committee, and so on. Each committee presides over a particular segment of governance, like space travel or resource distribution. Bills require you to get senators of a particular committee together in one row. The closer you can do that, the better. For example


So that's what I've been testing lately. It's coming along nicely!
solar senate spheres of influence