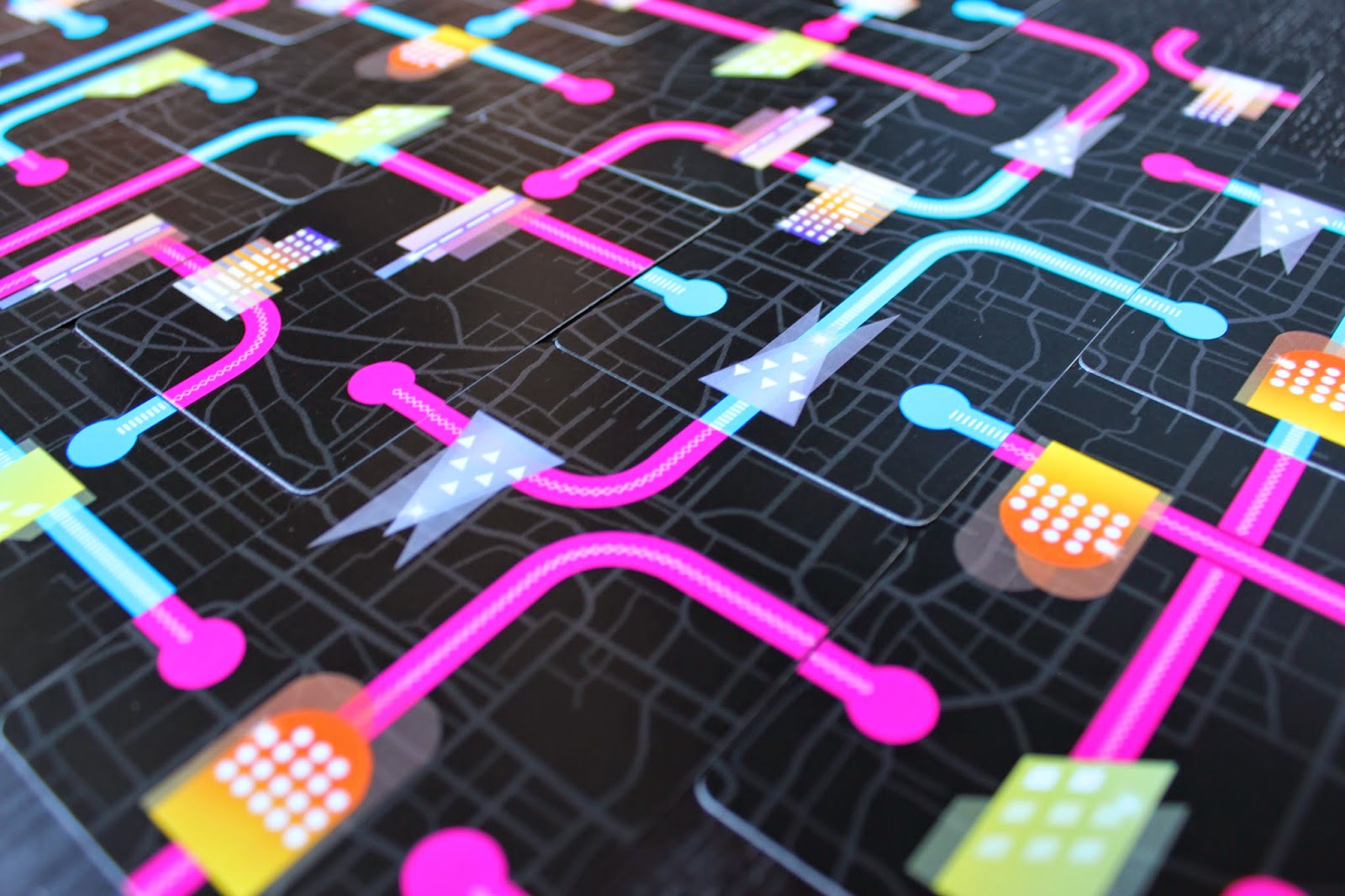 In the spirit of transparency, I release my print-on-demand card game sales numbers every month. When I started out releasing games this way, I didn't have any metric against which I could compare my performance. So here's how July went...

First, some background: When I was just starting out, the advice from DriveThruCards told me to price my games at whatever price I wanted, but to imply that it was marked down a couple bucks from some arbitrarily higher price. I thought "that's silly, surely customers are wise to that old trick by now." For a long time I resisted that tactic, just setting all of my games at a flat price.

However, the success of my tiny Origins-timed promotion and my new early bird discount contributed to quite a recovery from a weak second quarter. Given that performance, I thought it would be worth a shot to participate in the Christmas in July event. I was skeptical that it would help, but I thought I'd at least make up some banners and promote the event for my own products. If this event didn't work, I didn't want it to be for my lack of effort.


Wow, am I eating humble pie today. I don't know why I was so reluctant to heed the pricing advice all those months ago. I'm pleased to say July was the best month's performance of the year. Huge spikes in overall sales, gross income, and net earnings all around.

Highlights
Let's take a look at the charts.

And here are the raw numbers, sales growth or decline noted in green or red beside each listing.

Now, I've been through enough recessions to keep my excitement in check. Basically these last two months compensate for second quarter's sluggish numbers. So while I'm optimistic about the future, I know better than to expect this kind of meteoric growth forever. There will be ups and downs to come, but I'm glad my long-term plan seems to be working. See you next month!
business sales report