What a difference color schemes make in Kigi 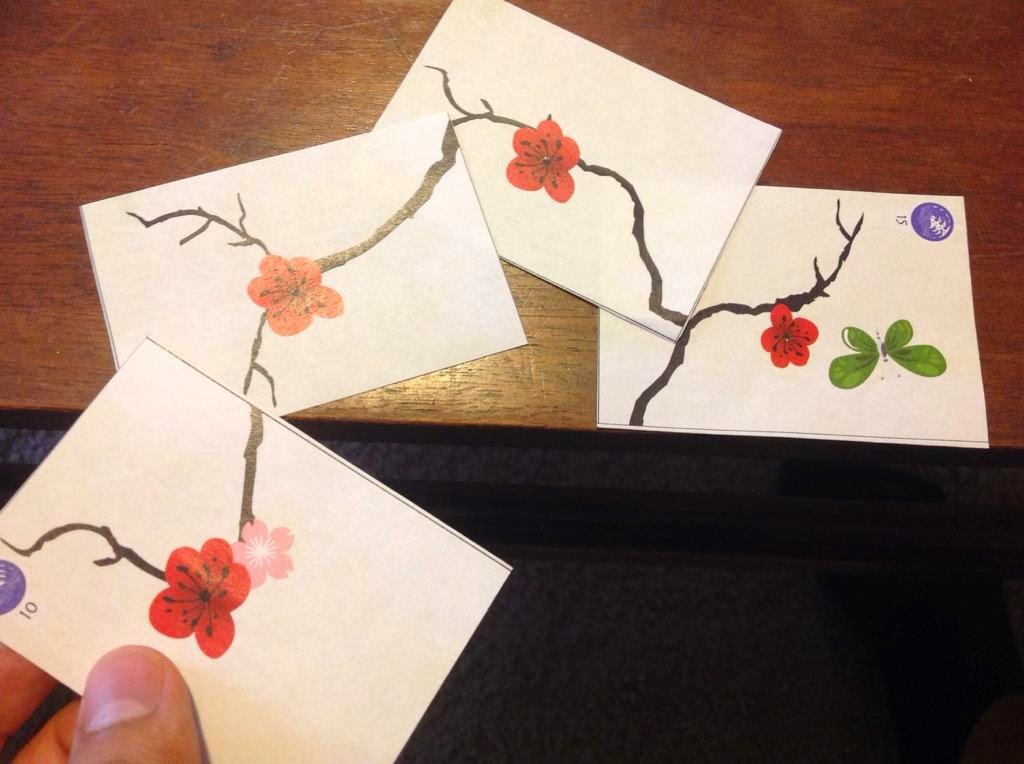 One of the persistent issues I have in Kigi playtesting is that players naturally want to grow branches below the implied horizon. There is no rule against it and sometimes the shape of branches just makes that formation most logical. I have two solutions.

The first, shown above, is to start trees from the edge of the table so that it is physically impossible to grow branches below the horizon. That's a simple, elegant, understandable solution. Sadly, it took a  long time for me to figure that out and lots of exploring alternate themes to make it work.

See, I first tried changing the whole perspective of the game to a top-down view. 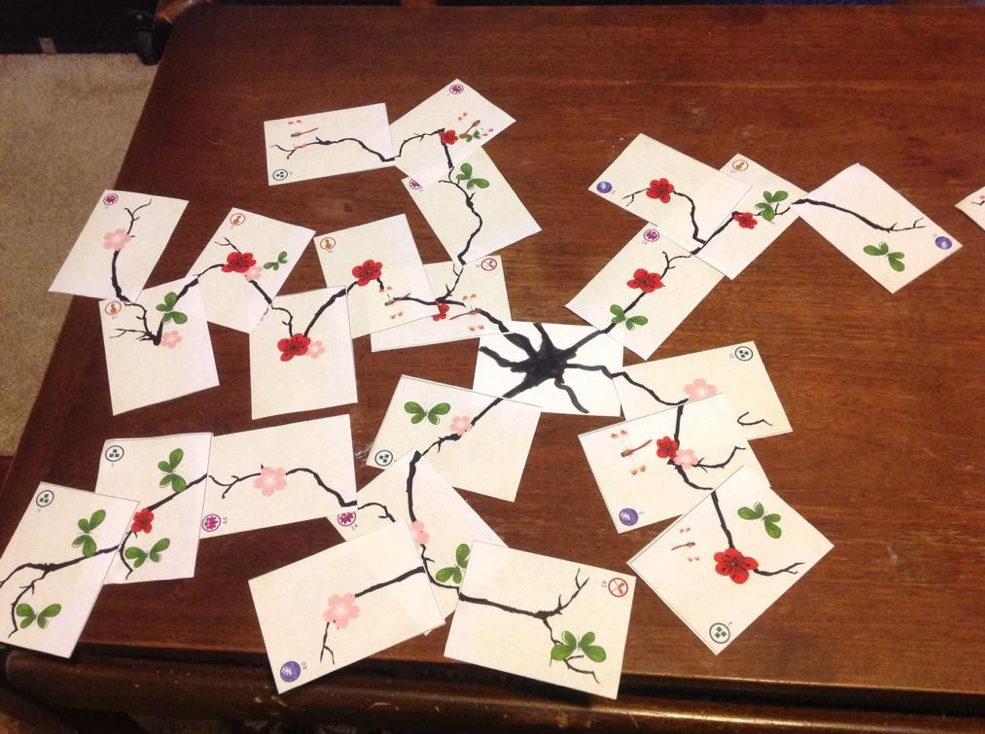 This worked mechanically, but didn't really look like a recognizable tree anymore. I explored several different themes where these patterns and organic paths would make sense. First I started with a river. 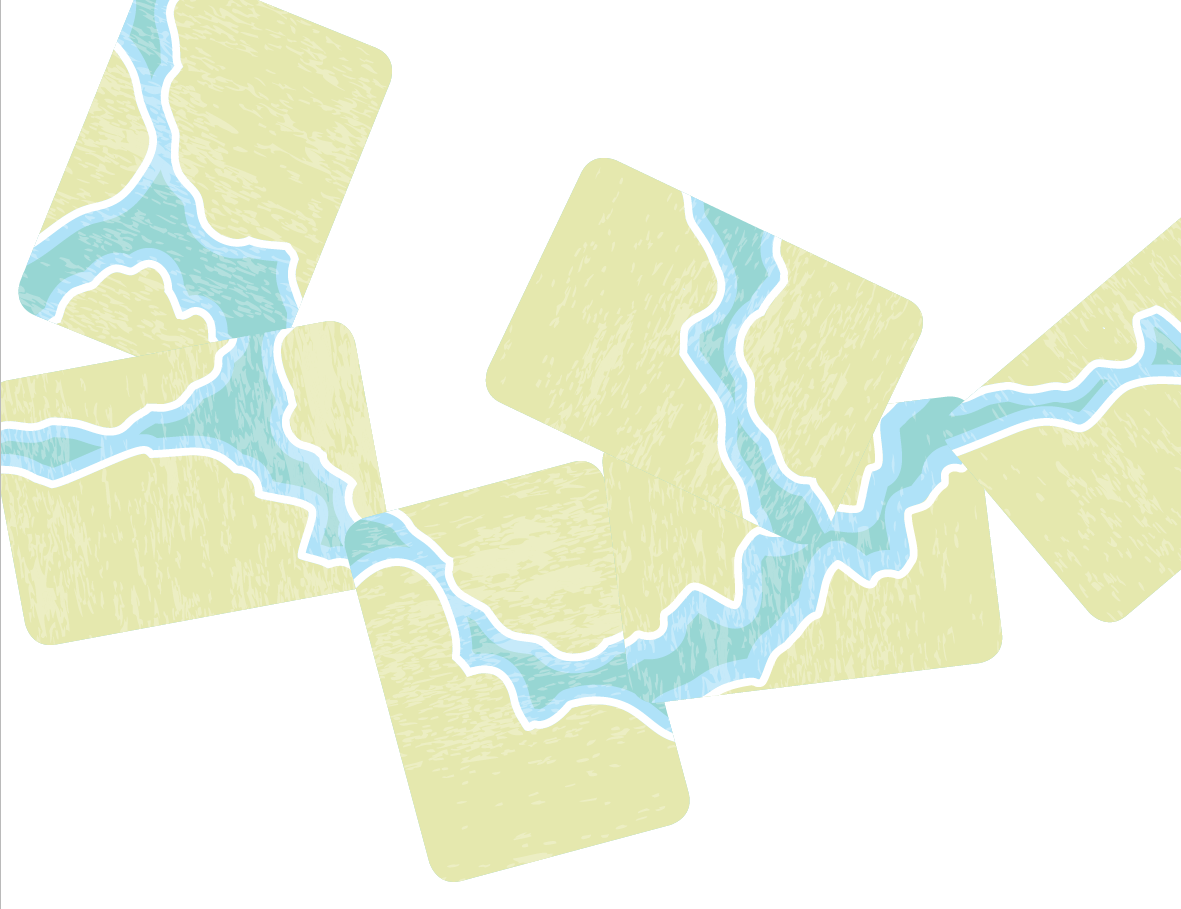 Pretty bland at the moment, but I could see it working. Alas, this was an unpopular choice among Twitter followers, so I asked for suggestions. I didn't really get any consistent recommendations, but here's a sampling. 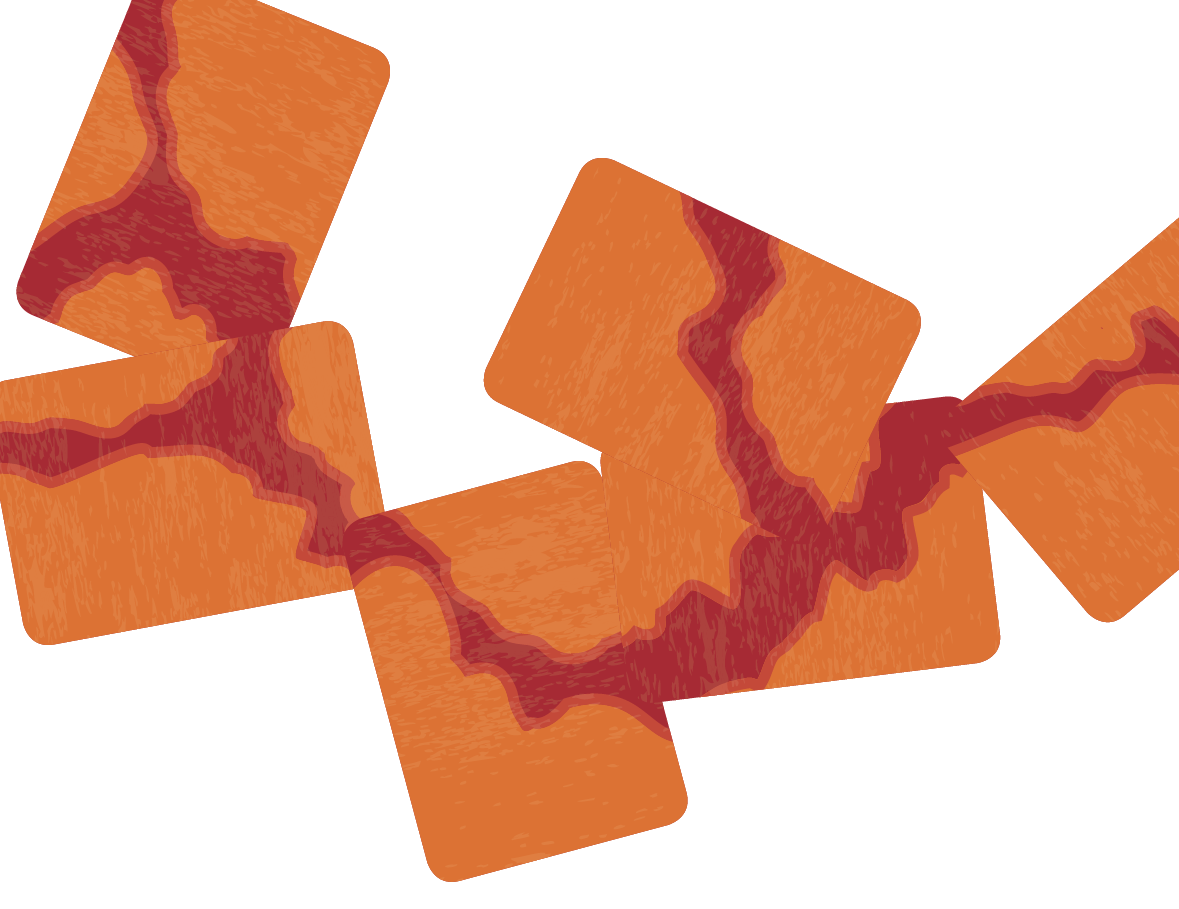 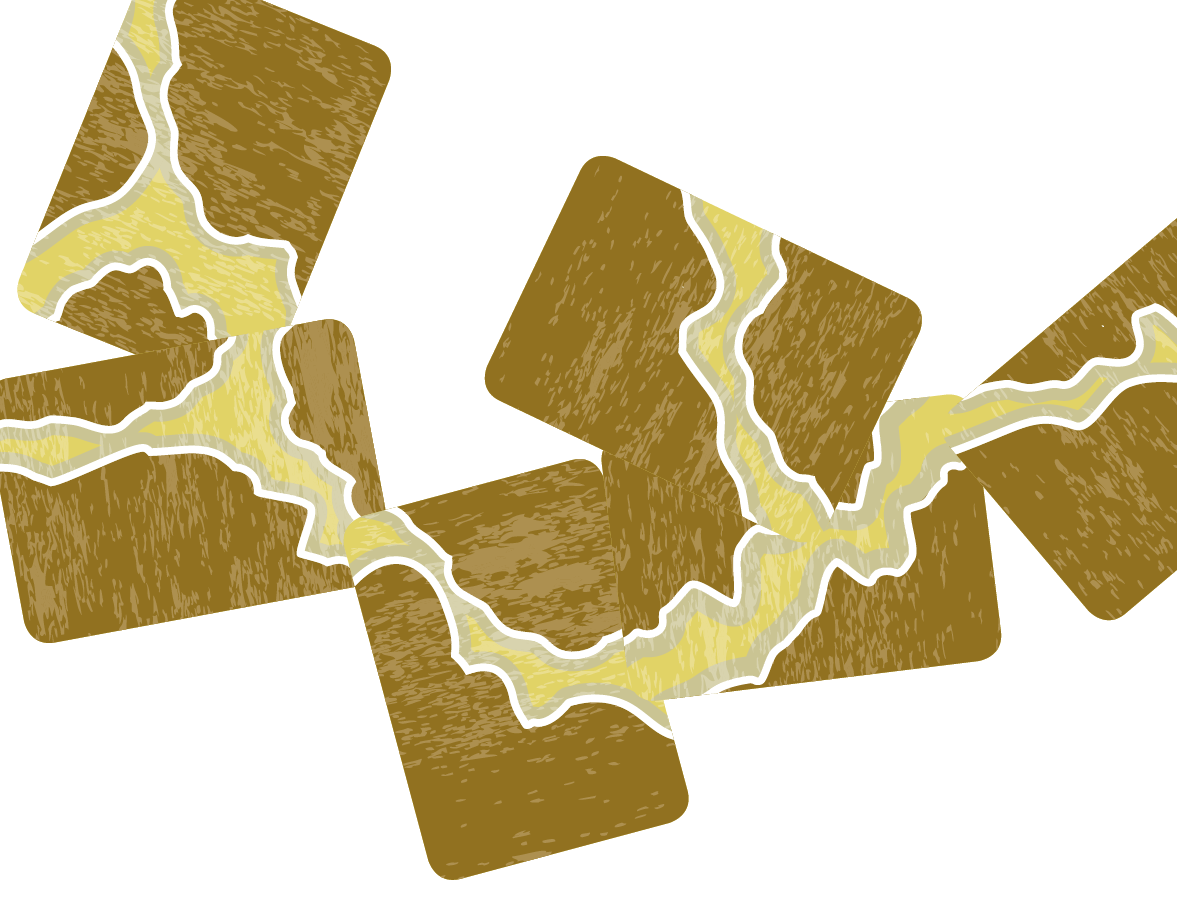 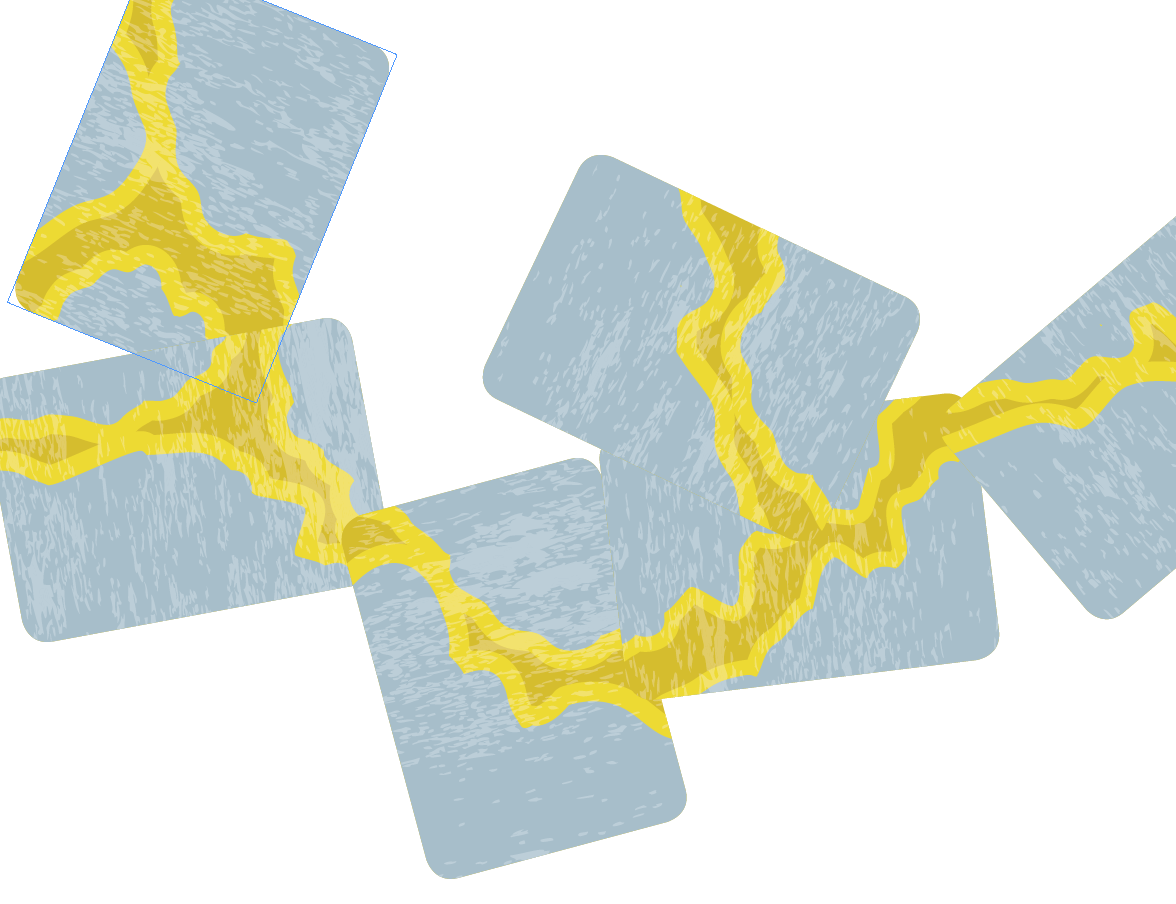 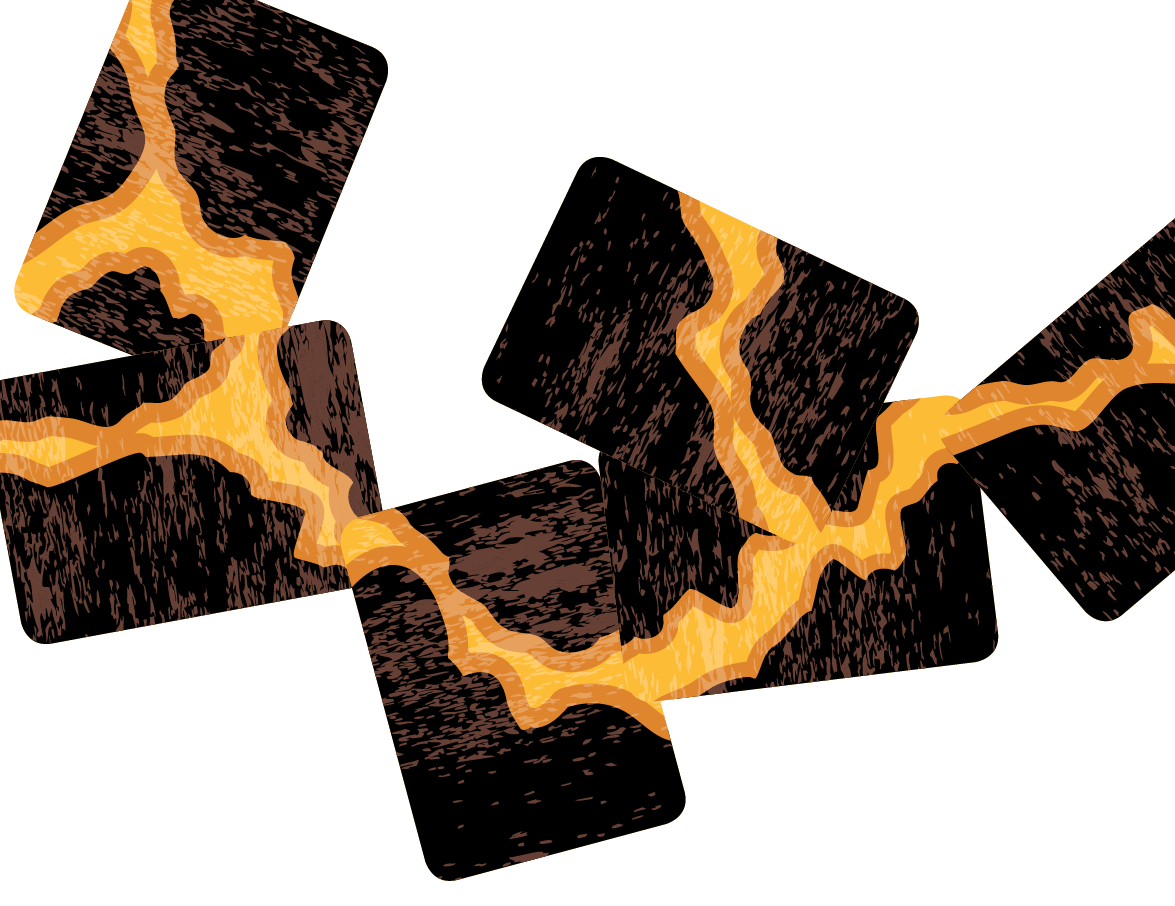 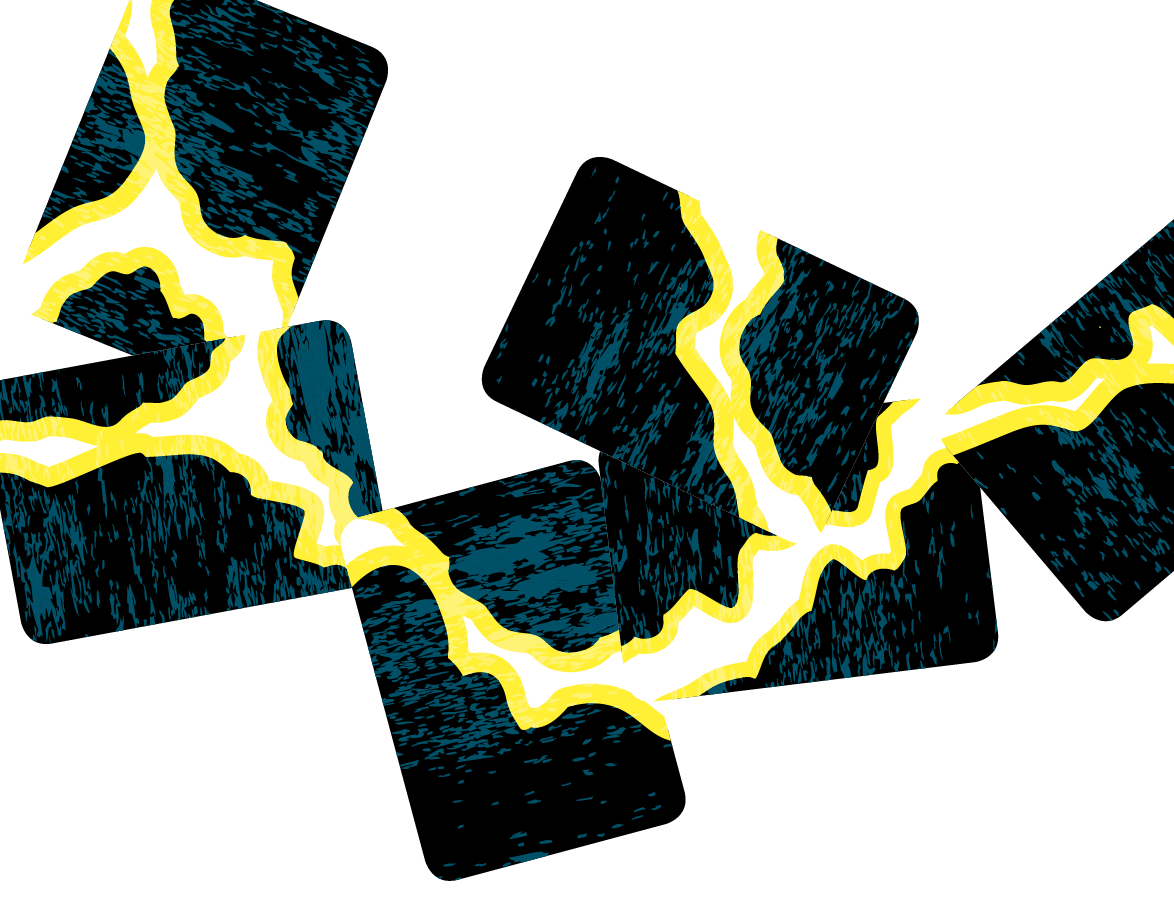 That's Martian canals, ant tunnels, kintsugi, lava flows, and lightning. Amongst all of these it seemed easiest to come up with scoring themes around ant tunnels (various chambers with picnic foods), kintsugi (little glazed characters), and of course the river (animal herds and settlements). I still personally like the look of the River, especially if it had some cute animals in a children's book illustration style.

I'll stick with the tree for now, using the rule noted at the top of the post. I do this a lot, taking wild detours in game development only to return to a far simpler solution that requires much less work. It's all worth it in the end if it makes a stronger game though.