3 Tips for Designing Games for Parents... Maybe? You tell me. 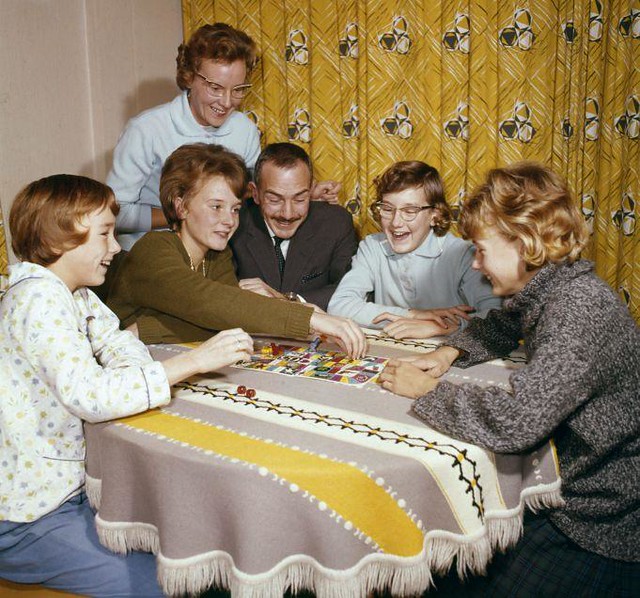 I sometimes say I  design icebergs: Tiny at the surface, but much more to discover with time. Now, I'm not always successful, but that's the goal. That's the kind of play I enjoy most. Well, it turns out I've been designing games for parents as well, at least according to some fan mail I've been getting lately. There's a particular spike in these comments for Trickster lately. Here are a few:


(Emphasis mine.) So what's the common thread? Honestly, I'm just guessing here, but I can't pass up an opportunity for a catchy three item listicle.


Tip 1: Immediate Visual Appeal
Rainbows! Susan McKinley Ross (Designer of Quirkle) has said that rainbows are a very popular choice for retail-level game releases. I don't know about the retail market, but so far a rainbow color scheme sure hasn't hurt Trickster. I also I have the good fortune of having access to some really talented artists for these games. I also wonder if very simple and (mostly) language-neutral card design makes the game less intimidating to teach and learn.

Tip 2: Short Teach-to-Flow Ratio
Perhaps it's a generalization, but it seems like parents are short on time. Fortunately, you can learn Trickster after a few minutes. By the end of your first game, you're already discovering some very basic heuristics for the suit-majority scoring and hand management. I'm no child expert, but I remember as a kid feeling great when I figured out a strategy for a challenging video game and got to use that practice skill to fluency in subsequent levels. I can't imagine kids are much different today.

Tip 3: Randomness as Skill Parity
One of the tough parts about playing with young opponents is gauging how much you should hold back in your competition. Should you make a sub-optimal move just so the young opponent stays engaged in the gameplay? One of the nice things about Trickster's very random opening setup is that it puts all players at the whim of fate right up front, then forces each player to figure out how to optimize that opening hand to victory.


Parents, am I off base here? What am I missing? Set me straight in the comments.
game design trickster