Designing Victory and Loss in Games ("Can we just call this one a win?") 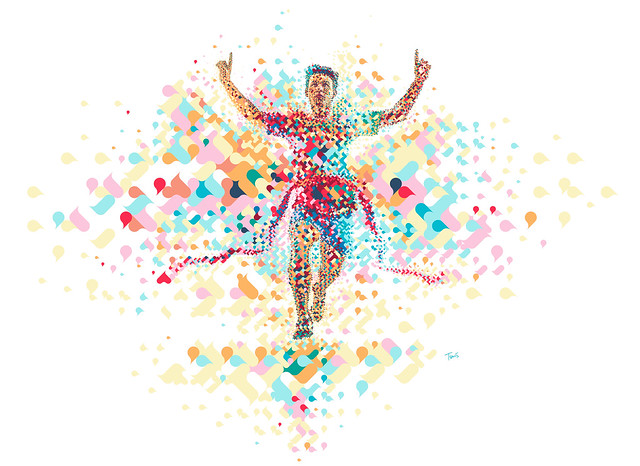 I'm a member of Game Designers of North Carolina, a local group of tabletop game designers who exchange playtests and insights in the craft of game design. We were playtesting a game where a particular endgame state resulted in a loss for the whole group, as in a co-operative game. Barring that outcome, there would only be one winner at the end of the game as in a traditional competition.

The tricky thing is that each player individually accumulates their own points so even if the "group loss" state occurs, if I have the most points, the game can't stop me from feeling like I won. This brought up a brief and very useful discussion about the essential social contracts surrounding games when players agree to certain game-states as being desirable and worth pursuing. We discussed simply calling the "group loss" state an "endgame" state, which would fundamentally change everyone's strategies and tactics without changing any of the mechanics.

It got me thinking of a few other games that fiddle with the semantics of games without doing too many wildly original mechanics. 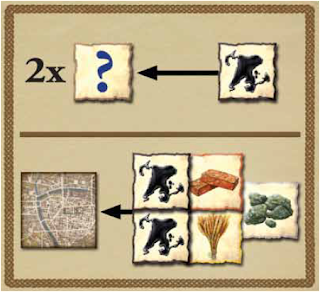 Oil Springs of Catan adds a Tragedy of the Commons element to traditional Catan. Oil is an extremely valuable resource, but also strictly limited. One of the endgame states is extracting all of the oil and ruining the environment for everybody, essentially resulting in a group loss. The designers here have already anticipated my earlier concerns. In this case, the player who best managed the environment is the winner, not whoever happens to have the most points at this time. 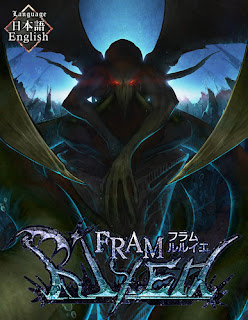 There's a similar structure to Fram R'yleh, a new Lovecraftian themed trick-taking card game from Japan. The goal of the game is to collect a bunch of mind-shattering Lovecraftian relics while keeping your sanity. The player with the highest sanity score is the winner... but sanity can go into the negative range in this game. If every player's sanity is in the negative at the end of the game, then the player with the lowest sanity is the winner. You may eke out a victory with only 1 point, or steal victory with abysmally low double-digit negative score. 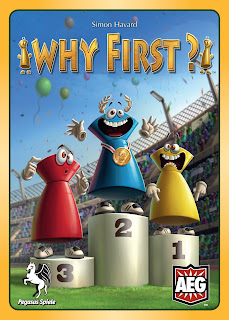 There's a game called Why First? which is a simple racing game where only the player in second place in each round scores points and the player with second-most points at the end of a series of races is the winner. This game might have easily been a bland racing game with a traditional victory condition. Instead, dictating that only second placers can carry over their points is a surprisingly challenging and fun concept to plan around.

In each of these cases, the semantics of "victory" and "loss" are innovative, but clearly understood and agreed upon by all players. Each has strict guidelines about how "points" are accumulated, who may earn them, how many they may earn, and how they are valued at the end of the game. This isn't necessarily an old idea, as there are many traditional card games where you're trying to avoid taking points, for example.

For more on questioning game assumptions, check out this post from 2014 inspired by Rob Daviau.

Do you have any favorite games where "victory" and "loss" are a defined in interesting ways? I'd love to hear about them in the comments!
card game game design game designers of north carolina