Wahoo! This week's playtests of Nine Lives went very well. I was fortunate to play, tweak, play again, tweak, and play again in rapid succession with several groups of 2-5 players.

I can tell when I'm close to done on a game when ties become a problem. It's much easier to adjust a game that is too tightly balanced. In this case, I removed a few scoring methods from the last iteration so it was just the following:
The exception was if two players tied for majority of breed or minority of scratches. In those exceptions, neither player would score. This resulted in tied first-place finishers.

Allowing all players to score majority/minority, even if tied, made the victories much more decisive. Odd, but it seemed to prove itself again and again with final scores within 10 points of each other but rarely tying, and never tying for first-place.

Aside from that tweak, I'm going to swap the placements of the numbers and breed/scratch icons. The number and power are only important when the card comes into play, but otherwise you're staggering your cards according to their suit and scratch so it's more important to keep track of that in the long term.

Oh, and I've got a cover card! Look for more soon! 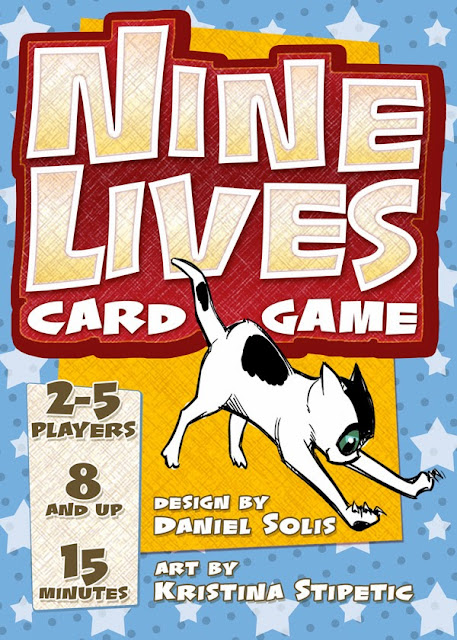