My Game Design To-Do List: Set sail or get off the dock. 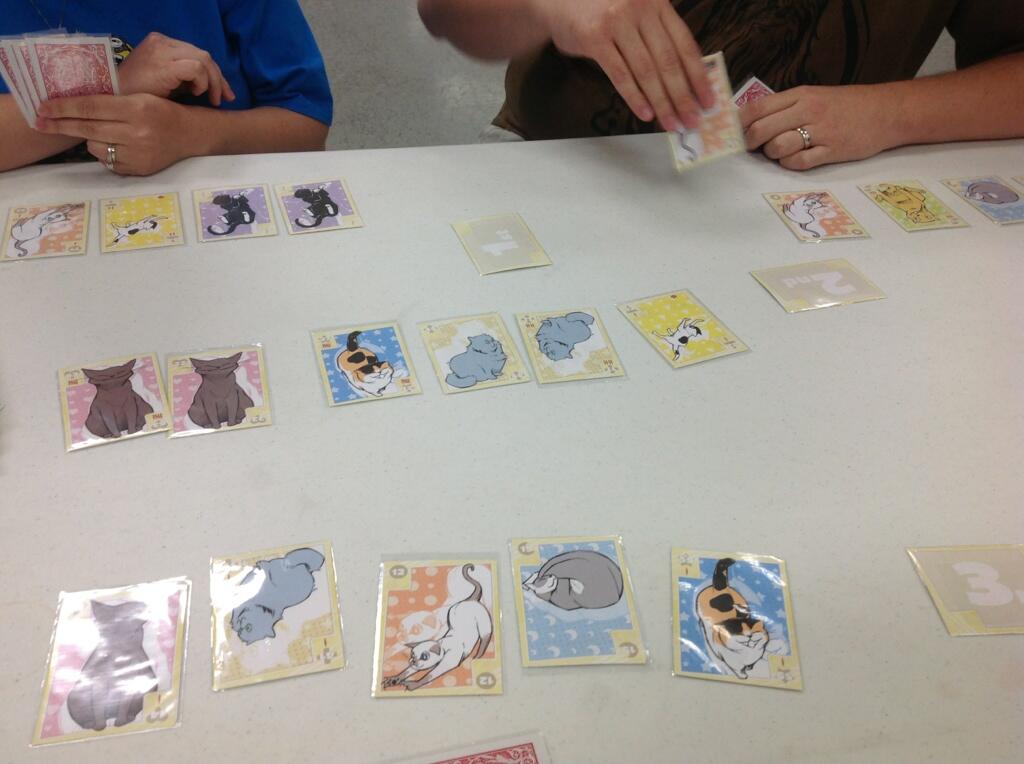 It's a crazy-busy time here in the lab. Aside from the stack of freelance projects on my plate, a number of game-related projects are building up and I'm having some trouble prioritizing. Here's a list of what I have so far:
Beyond that, I have a variety of options and obligations. I would like to keep releasing card games through 2014 but I have two other things on my mind.

First is UnPub4 in January, for which I've not yet declared which games I will be testing yet. Ideally they'll be games that I can have ready for sale around March, either to pitch to publishers or have for sale on DriveThruCards. At the same time, Dice Hate Me will be running a contest to design 54-card games!

So I'm trying to decide which two games I will test at UnPub4, which games will be ready for DriveThruCards on January-March, and which game I will submit to the 54-card contest. My options are as follows:
Okay, talking this through makes things a little clearer:

UnPub 4: I should focus on games that are harder to self-produce, since I'd likely need a publisher's support to get art done at the very least. A kid-friendly game also helps, since the event is held at a school. That means Monsoon Market, Train Town, or Cheeky Panda, most likely

DriveThruCards: I should focus on games I can produce myself and are relatively simple to develop, which will likely be Cheeky Panda, Trickster, or Misspelled.

54-Card Contest: The time crunch means I gotta keep things simple. Retheme some cards for Expedition, maybe add some player powers, but otherwise keep the core mechanic as a focus.