Each month I make public my sales numbers for my print-on-demand card games. No sense burying the lede here, November was an awesome month for Smart Play Games! To the numbers! 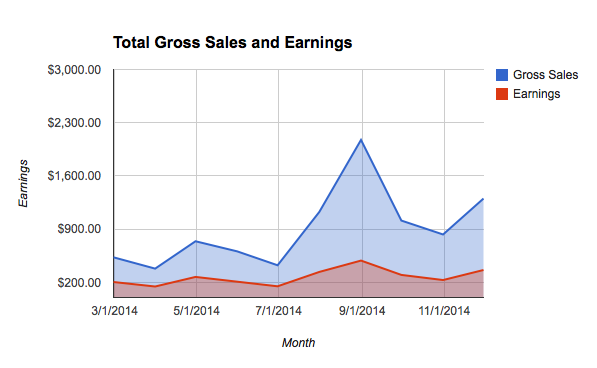 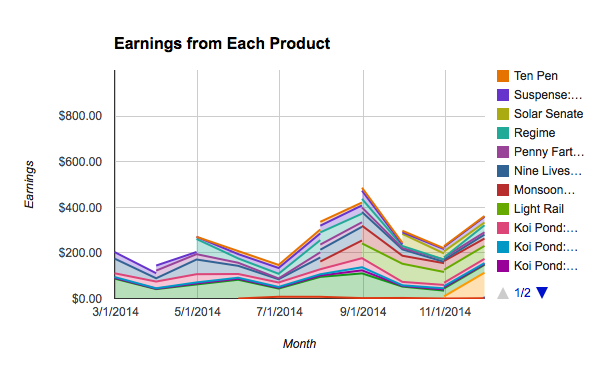 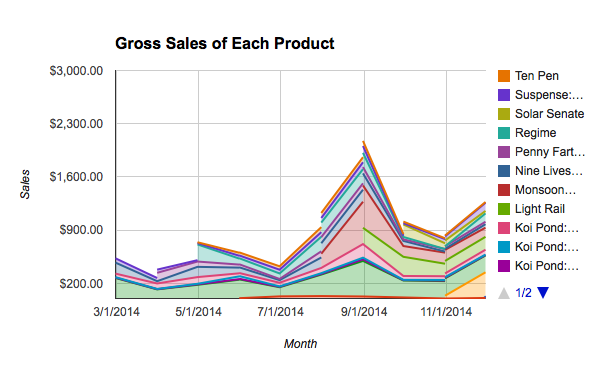 Sales were up for many products after a brief post-convention lull. We exceeded July's numbers and fell just short of the August spike from just before GenCon/Pax/Essen. Holiday shopping began in earnest well before Thanksgiving, rising sharply as we approached Cyber Monday. (As of this writing, DriveThruCards is experiencing traffic overload. Hope it stays live today!)


It's hard to say, but I do hope my demo table at the Museum of Life and Sciences during their game theory event drove some traffic to the site. It was a great time with lots of very interested casual players. I handed out nearly half of my business cards. Definitely my target audience.

It was also around this time last year, after releasing Suspense and Nine Lives, that I seriously began tracking sales. It will be very interesting to see how year-over-year sales compare to each other. At the time, my margin was about a third of my retail sales. Now it's closer to 3.5, coming from over over three times the products. That I've managed to maintain those earnings from a growing catalog feels like I'm doing the right strategy this year for a first-time venture.

Suffice it to say I'm feeling good about 2014. It's modest for a traditional publisher, certainly, but this is all one big frontier. Hopefully some other brave designers will join me out here and we can get some healthy competition going. :)
sales report