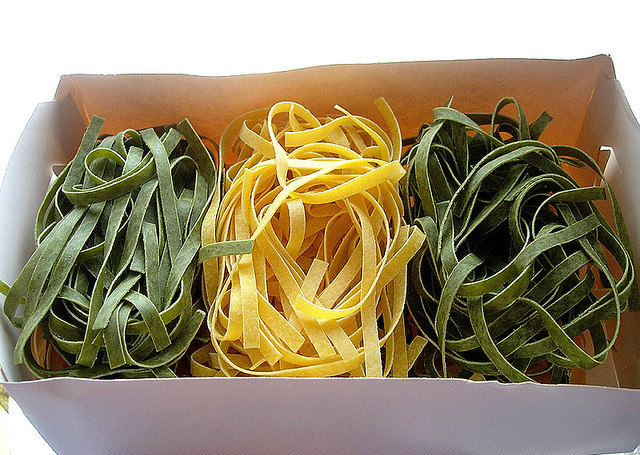 I'm still developing the dice game Noodle Roll when I get a rare moment. I'm eager to put the beta prototype through its paces before I really let it out into the wild. For the moment it's looking like a potential print-on-demand release, depending on whether that market would be willing to provide their own tokens and dice. Here are the details so far:

Now I've settled on a few key elements that would make it more marketable for a POD/DriveThruCards release. 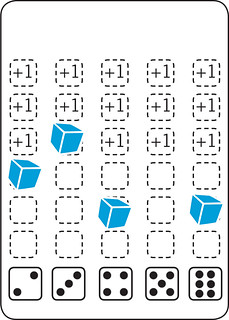 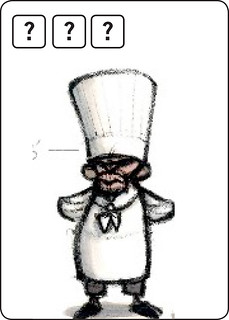 So that's the current progress of Noodle Roll!